The Bharatiya Janata Party or the BJP has 11 million Twitter followers. 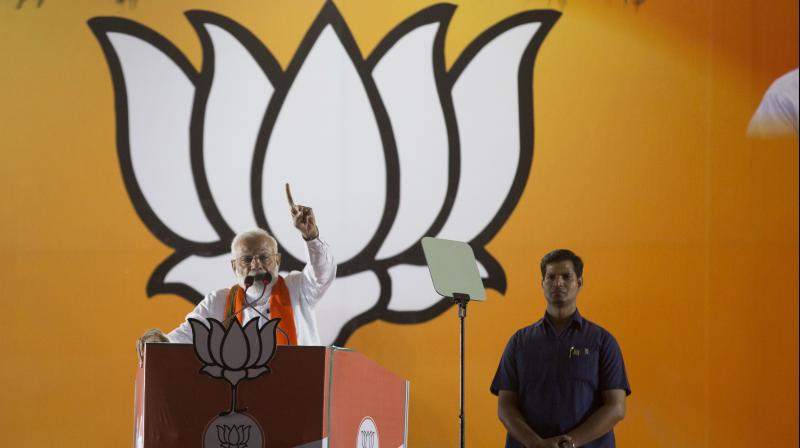 The party under the authority of Modi did extraordinary for BJP. (Photo:AP)

New Delhi: The Bharatiya Janata Party or the BJP has 11 million Twitter followers. Amit Malviya, head of the party's IT cell, shared the news on its social media platform this morning.

The BJP has an enormous lead over their arch nemesis, the Congress, who only manage around 5.14 million followers, a meagre return compared to BJP’s 11 million.

With 47.2 million followers, Prime Minister Narendra Modi is the third most followed politician on Twitter behind only to Former US President Barack Obama and current US President Donald Trump.