Mufti blocked me on Twitter, how will she block 125 crore patriots: Gautam Gambhir

Her dream to break India will not be successful, Gambhir said. 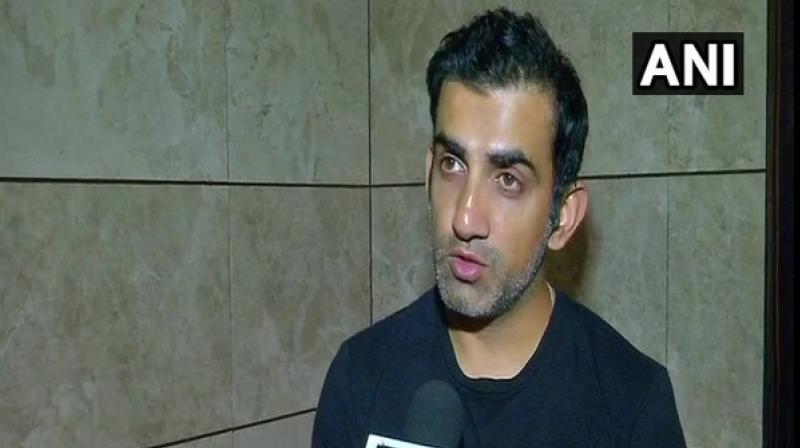 "Mehbooba Mufti blocked me on Twitter but how will she block 125 crore patriots. Her dream to break India will not be successful," Gambhir said while talking to reporters after addressing an election rally here.

He was present in Udhampur to campaign for BJP candidate and Minister of State in the PMO, Dr Jitendra Singh.

Earlier while addressing a rally here, Gambhir had said, "From Kashmir to Kanyakumari, the country is one and we will not allow any power to break our country."

The cricketer-turned-politician who recently joined the BJP also slammed the National Conference (NC) leader Omar Abdullah for his comments to have separate Prime Minister and President in the state of Jammu and Kashmir.

The elections for six Lok Sabha seats in the state are scheduled to be conducted in five phases beginning from April 11.

The results will be declared on May 23.