India   Politics  10 May 2022  It's time to repay debt to party: Sonia Gandhi at CWC
India, Politics

It's time to repay debt to party: Sonia Gandhi at CWC 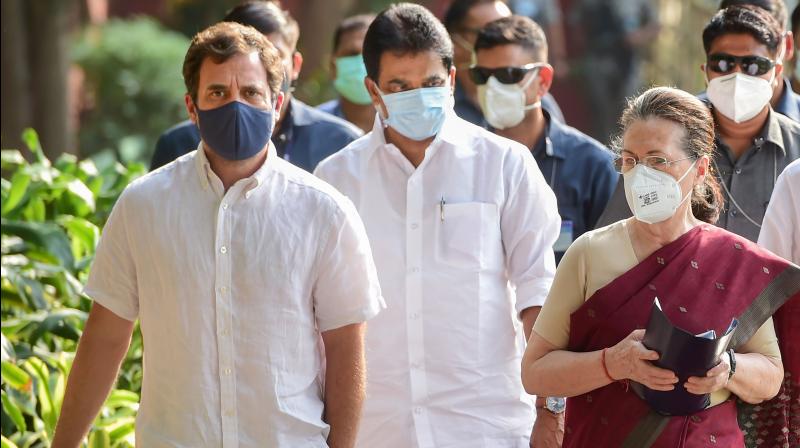 New Delhi: The apex decision-making body of the Congress met on Monday to chalk out the modalities of the upcoming “Chintan Shivir” of the party in Udaipur. President Sonia Gandhi in the CWC meet said that there are no “magic wands” and “selfless work” will only revive the party and its time to repay the party for the future.

“You may recall that at the end of our last meeting, I had announced that we will be organising a Chintan Shivir soon. We are therefore meeting in Udaipur on May 13, 14 and 15. Around 400 of our colleagues will participate. The vast majority of them hold or have held one position or the other in the organisation or in the Union government. We have made every effort to ensure balanced representation — balance from every angle,” she added.

The Congress leadership has already announced six separate groups — political, economic, social justice, farmers, youth and organisational issues. Delegates have already been informed about the group in which they are expected to participate.

The Congress held its “Chintan Shivirs” in 1998, 2003 and 2013. Out of these, the 2003 session in Shimla was beneficial for the party as it came to power a year later after defeating the NDA government.