BJP twisting my words on anti-Sikh riots to hide their failures: Pitroda

He went on to say that BJP is attacking Congress with such 'lies' as has no vision to take India forward. 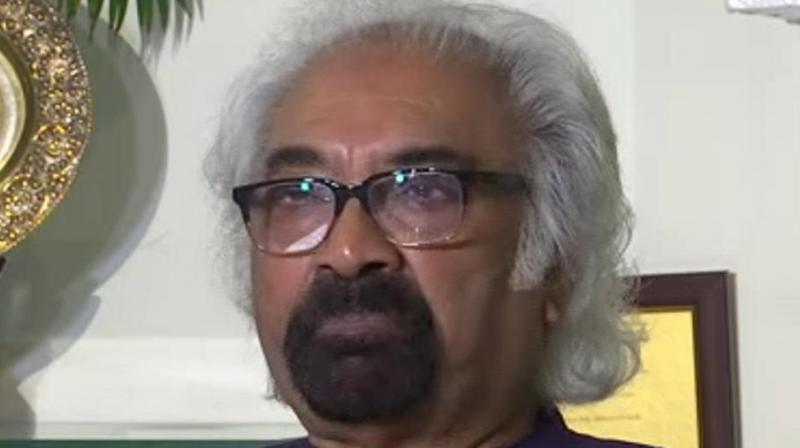 'I acknowledged the pain of my Sikh brothers and sisters during difficult times in 1984 and deeply feel for the atrocities that happened,' Pitroda said. (Photo: File)

New Delhi: Indian Overseas Congress chief Sam Pitroda hit out at BJP for "twisting his words and distorting facts" to "hide their failures", while reaffirming that he had acknowledged the pain of Sikhs during the 1984 anti-Sikh riots.

The clarification came a day after Pitroda, when asked about BJP's claim that instructions to "kill" in 1984 had come from late prime minister Rajiv Gandhi, said, "It (riots) happened in 1984, so what?"

"I have noticed how BJP is again twisting three words from my interview to distort facts, divide us and hide their failures. Sad that they have nothing positive to offer. I acknowledged the pain of my Sikh brothers and sisters during difficult times in 1984 and deeply feel for the atrocities that happened. But these are things from past that are not really relevant to this election which is all about what did Modi government do for the last five years," Pitroda tweeted on Friday.

He went on to say that BJP is attacking Congress with such "lies" as it has no vision to take India forward.

"Rajiv Gandhi and Rahul Gandhi will never target a group of people based on creed. BJP is talking about these issues and attacking Congress leaders with lies because they can not talk about their performance and have no vision to take India forward to inclusively growth and prosperity for all with focus on jobs, kids and more jobs," he said in another tweet.

"It's on record of Nanavati Commission that probed the 1984 anti-Sikh riots, the biggest genocide of India in which the government killed its own citizens, that instructions to kill came directly from the then PM Rajiv Gandhi's office. The country awaits justice for this karma," the party had tweeted from its official handle.

In response to this, Pitroda, while rubbishing the allegations, had said, "I don't think so, this is also another lie, and what about 1984? You speak about what you have done in five years.