Earlier in the day, Akhilesh questioned why there were no soldiers from Gujarat sacrificing their lives, in attempt to target Modi. 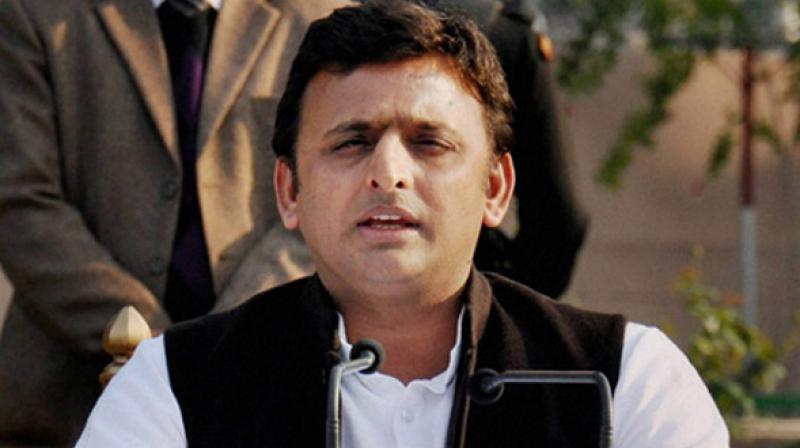 Lucknow/New Delhi: The Bharatiya Janata Party (BJP) and the Congress on Wednesday reminded the former Uttar Pradesh chief minister Akhilesh Yadav that soldiers belong to nation and not to states.

The two parties flayed Akhilesh's statement wherein he asked why is it that soldiers from all parts of the country are sacrificing their lives, except for those hailing from Gujarat.

"It seems Akhilesh has not come out of the shock of defeat in Uttar Pradesh elections and that is why he is making such objectionable remarks," said Maurya.

He advised Akhilesh to be cautious when the matter pertains to country's security and Indian army.

"Every soldier is of India and he can't be bracketed into a particular state. Akhilesh has hurt sentiments by making such statement," said the UP deputy Chief Minister.

The Congress Party also out rightly rejected Akhilesh's statement and termed it as 'negative'.

He added that all the soldiers of Army and para-military forces are the children of Bharat Mata.

"Each one of the Indians is beholden to the all the forces of the country. Army and para-military forces are the children of Bharat Mata," asserted Tulsi.

Earlier in the day, Akhilesh stoked a controversy while in a bid to target Narendra Modi he made a statement which has created a furore.

Akhilesh asked, "Many soldiers from Uttar Pradesh, Bihar, Madhya Pradesh, and even from southern India have sacrificed their lives for the country, but do tell me if any soldier from Gujarat has done so?"