2019 Lok Sabha elections: Richest and poorest slug it out in Telengana

The results for the 2019 general elections will be announced on May 23. 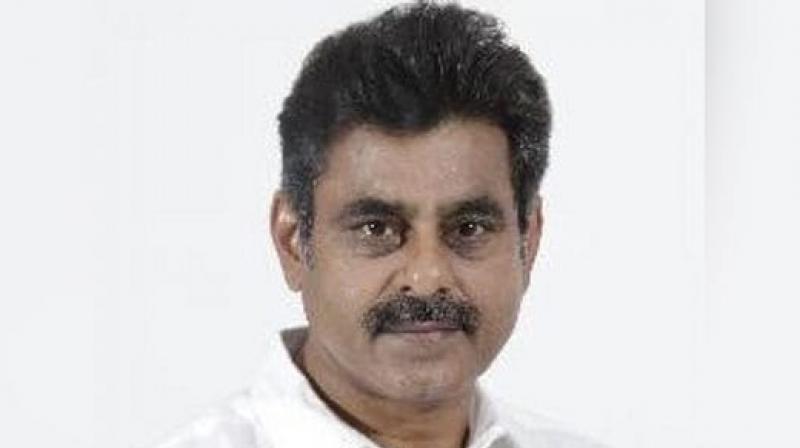 KV Reddy of the Congress party is the richest candidate. (Photo: Twitter)

He can, because this is the world's largest democracy and it is poll time.

The largest voting exercise in the world begins from April 11, and not only with it be a political show but also a show of money power.

Here is a look at the richest and poorest candidates, identified by the Association for Democratic Reform (ADR).

KV Ready -- Richest
For the first phase, KV Reddy of the Congress party is the richest candidate. His family assets have been valued at Rs 895 crore. The Congress candidate will be fighting from Telangana's Chevella Lok Sabha constituency against BJP's B Janardhan Reddy.

In the previous national election, his family assets stood over Rs 528 crore.

PVP is the owner of several business firms in the Telugu states, including a  production company called PVP cinema.

The ADR report shows that the most crorepati candidates are fielded by the Congress party, followed by the BJP.

The results for the 2019 general elections will be announced on May 23.