Dutt did not disclose details of the party he would be joining. 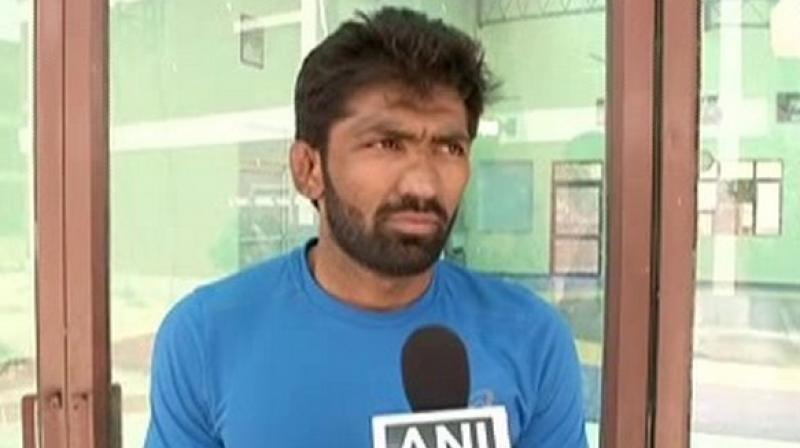 The wrestler said, 'It is not finalised yet but yes, discussions are on'. (Photo: ANI)

Speaking exclusively to ANI, the wrestler said: "It is not finalised yet but yes, discussions are on."

However, Dutt did not disclose details of the party he would be joining.

A Padma Shri awardee, Dutt won a bronze medal at the 2012 London Olympics and also won the 2014 Commonwealth Games.