The SIT should complete the investigation and submit the report before a competent court of law, it said. 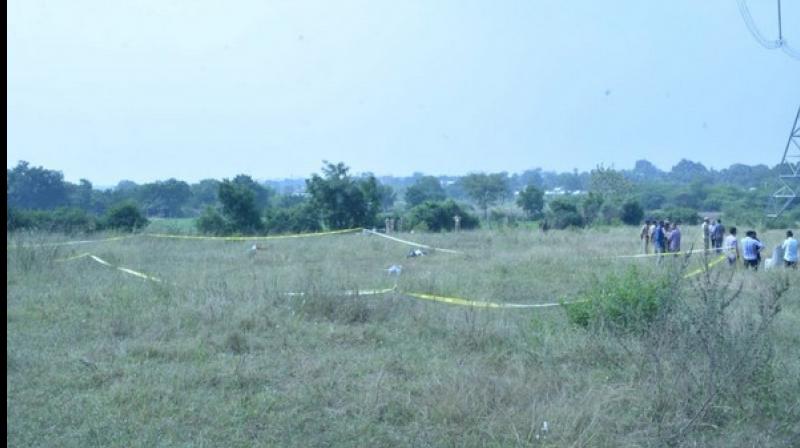 The Telangana government has constituted a Special Investigation Team (SIT) to probe the killing of four accused in the rape and murder of a woman veterinarian in "retaliatory" firing by police last week. (Photo: ANI)

Hyderabad: The Telangana government has constituted a Special Investigation Team (SIT) to probe the killing of four accused in the rape and murder of a woman veterinarian in "retaliatory" firing by police last week.

A Government Order was issued in this regard on Sunday. "The cause and circumstances leading to the death of the four persons should be ascertained with reasons and establish truth and in view of the fact that the case requires sustained and focused investigation, a SIT is constituted to investigate the case,” the Order said.

The eight-member SIT led by Rachakonda Police Commissioner Mahesh M Bhagwat, should immediately take over investigation in the case registered over the "exchange of fire" and all other related cases registered in the state as per Supreme Court guidelines, it said.

The SIT should complete the investigation and submit the report before a competent court of law, it said.

All the four accused were gunned down by police on Friday morning at Chattanpalli when they were taken to the scene of the crime near the culvert beneath where the charred remains of the 25-year-old woman veterinarian were found on November 28, to recover her phone, wrist-watch and others pertaining to the case.

The Cyberabad Police had said its personnel resorted to "retaliatory" firing after two of the accused opened fire at police after snatching their weapons besides attacking the latter with stones and sticks, resulting in injuries to two policemen. While the police action has largely come in for praise, it has also evoked concerns over extra-judicial executions.

Taking cognisance of the 'encounter' killings of the four accused, the NHRC had ordered the probe, and accordingly a seven-member investigative committee of the NHRC had begun its inquiry.

The four were arrested on November 29 for allegedly raping and killing the woman by smothering her and later burning the body.