The ERSS will be a single emergency helpline number 112 that would replace the existing emergency services numbers. 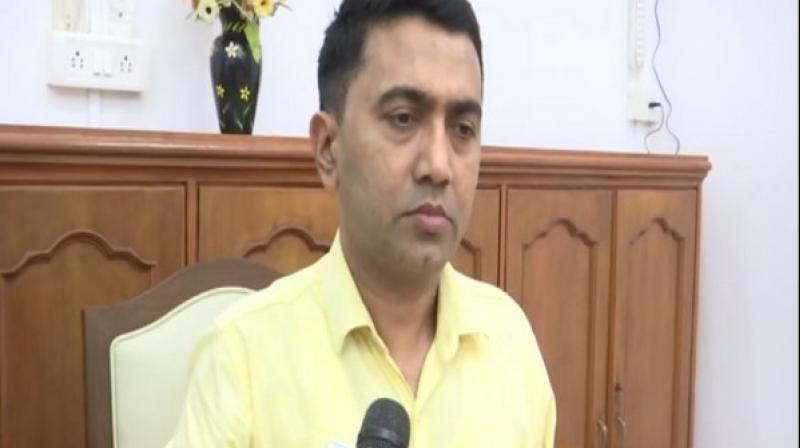 He also expressed the hope that with the new system crime rate will reduce in the state as the response time in handling distress calls will significantly improve. (Photo: ANI)

The ERSS will be a single emergency helpline number 112 that would replace the existing emergency services numbers i.e. 100 (Police) 101(Fire) and 108 (Ambulance Services).

Inaugurating the service, Sawant said: "In the first phase, the service will cover only police while fire and medical services will be added to it in the second phase."

He also expressed the hope that with the new system crime rate will reduce in the state as the response time in handling distress calls will significantly improve.

The new system will show the details of the caller as soon as a call is received. The software will then find the exact location of the caller. Thereafter, the call will get connected immediately to the nearest emergency vehicle on its Mobile Data Terminal (MDT) without delay.

"At present, two centers, one at Panaji and another at Margao, has been established as a part of this service and 20 Police Control Room (PCR) vehicles have been fitted with MDTs for immediate dispatch," he added.

Chief Minister also appealed to people of Goa to install 112 India App on their mobile phones and register as volunteers to aid victims during any emergency.

Further, to ensure the safety of women, a 'SHOUT' feature has been introduced in '112 India' mobile app to seek immediate assistance from registered volunteers in the vicinity apart from the assistance from ERC.