The woman from the tribal-dominated district is all set to join a private airline as a co-pilot. 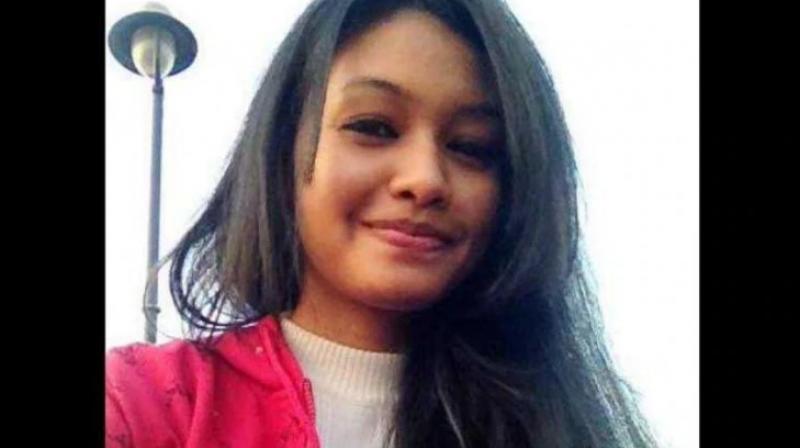 With a passion of becoming a pilot, she quit her engineering studies in Bhubaneswar mid-way and prepared for pilot entrance test in Bhubaneswar. (Photo: Facebook)

Bhubaneswar: Her dream to touch the sky has catapulted a tribal woman from Odisha's Maoist-hit Malkangiri district to become the first female pilot from the backward region.

Twenty-three-year-old Anupriya Lakra's dream of becoming a pilot has become a reality seven years after she quit engineering studies midway and joined an aviation academy here in 2012.

The woman from the tribal-dominated district is all set to join a private airline as a co-pilot.

Odisha Chief Minister Naveen Patnaik has congratulated Lakra for the rare feat achieved through dedication and grit and said it will set an example for others to emulate. "I am happy to learn about the success of Anupriya Lakra. The success achieved by her through dedicated efforts and perseverance is an example for many," Patnaik tweeted, wishing Anupriya more achievements as an able pilot.

Daughter of Mariniyas Lakra, a Havildar in Odisha Police and Jamaj Yashmin Lakra, a homemaker, Anupriya completed her matriculation from a convent in Malkangiri and higher secondary from a school in Semiliguda.

With a passion of becoming a pilot, she quit her engineering studies in Bhubaneswar mid-way and prepared for pilot entrance test in Bhubaneswar, her father said.

In 2012, Anupriya joined the Pilot Training Institute in Bhubaneswar, he said.

"We are very happy that her dream of becoming a pilot has now become a reality. She will be working as a co-pilot in a private airline," Mariniyas said.

She has been selected as a co-pilot in a private airline and is likely to fly abroad shortly.

"It is a big achievement for somebody from a backward district like Malkangiri. Her success has come after seven years of hard work," he said.

Jubilant over Anupriya's success, her mother said "I am very happy. It is a matter of pride for the people of Malkangiri. Her success will inspire other girls." Anupriya was always encouraged to make efforts to translate her dreams into reality, her mother said.