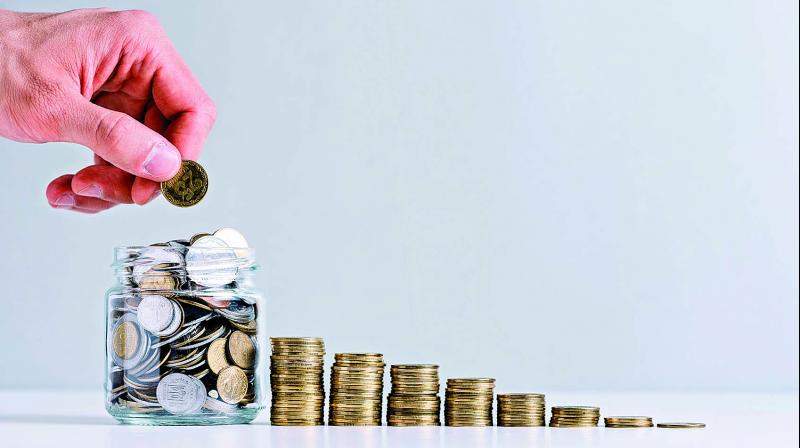 The Opposition on Monday pointed out that MGNREGA, much criticised by the BJP once, had become the most far-reaching, effective economic tool to tackle the economic challenges thrown up by the Covid-19 pandemic, asking the Narendra Modi government to scale up its scope as well as do away with budget constraints as long as the outbreak lasts.

“Covid-19 has demonstrated the unmatched value of a people-centric scheme like MGNREGA, with a humbled Modi government constrained to commit an additional Rs 40,000 crores,” said Congress spokesman Abhishek “Manu” Singhvi, reminding the PM he had once termed the flagship rural job scheme a “living monument of the Congress’ failures”.

The senior Rajya Sabha member claimed it was the Congress’ sustained pressure that had compelled the government to increase the allocation to over Rs 1 lakh crore.
“While the additional allocation for MGNREGA is ostensibly Rs 40,000 crores, due to outstanding liabilities the total is not Rs 1 lakh crore but closer to Rs 84,000 crores. Given the need to scale up MGNREGA, this will fall short in meeting poverty alleviation targets,” Mr Singhvi said. In similar vein, the Trinamul Congress said MNREGA was one of the world’s large social welfare programmes.

“This government was doing everything to weaken and dismantle MNGREGA. The budget allocation in 2019-20 and 2020-21 was reduced… The rural development ministry sought `20,000 crores, but the finance ministry gave only Rs 5,000 crores,” said Trinamul MP Derek O’Brien.