The KBK region, which constitutes more than one-third of the state’s landmass, has now only one minister, Ramesh Majhi, in the new council. 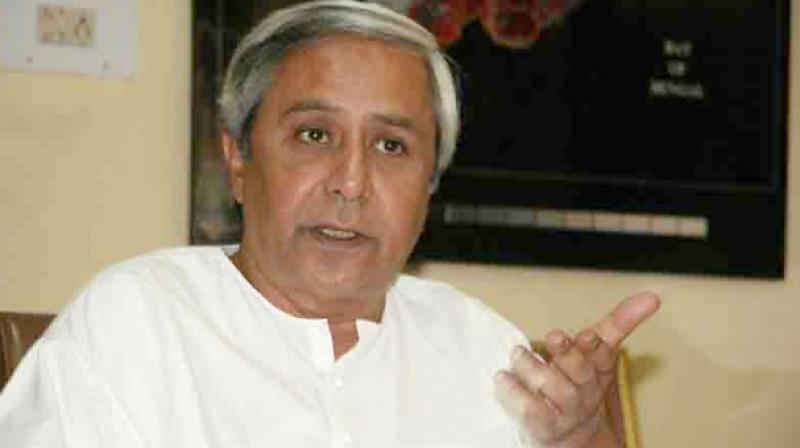 Bhubaneswar: Non-representation of at least 18 districts in the reshuffled Naveen Patnaik’s council of ministers is snowballing into a controversy with some legislators of the ruling BJD alleging that their districts were overlooked by Mr Patnaik.

Supporters of several BJD MLAs from Koraput, Sundergarh, Bolangir, Kalahandi, Rayagada, Malkangiri and Sambalpur, among others, on Monday expressed displeasure over their leaders not getting inducted into the council of ministers.

Although the KBK region (undivided Koraput, Bolangir and Kalahandi districts) always gets a sizeable share in the council of ministers, this time Mr Patnaik seems to have overlooked it.

The KBK region, which constitutes more than one-third of the state’s landmass, has now only one minister, Ramesh Majhi, in the new council.

On Monday, supporters of Mangala Kisan in Sundergarh threatened to resign from the BJD en masse. In Sambalpur, supporters of BJD MLA Raseswar Panigrahi took to the streets. “I personally believe that western Odisha has not got due representation in the new council of ministers. Kalahandi district should have got a minister,” said BJD spokesperson Divya Shankar Mishra.