According to the transfer order released by the government on Thursday night, one officer was also appointed off the wait list. 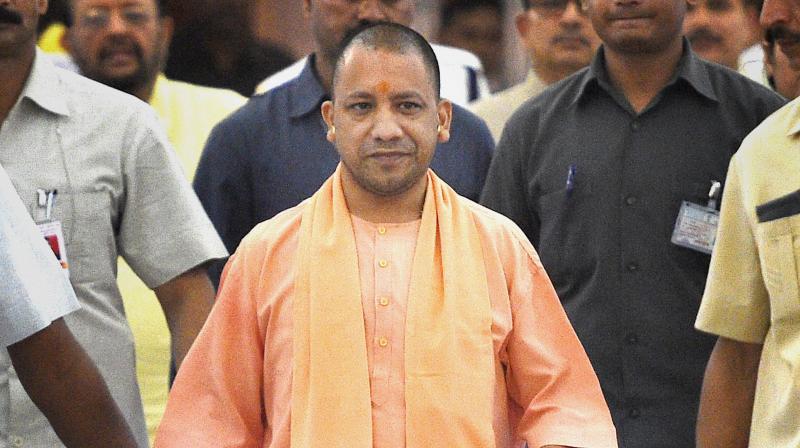 Prominent among those transferred included Member Judicial (Revenue Board) Lalit Verma, who has been made Additional Chief Secretary General Administration, while Alok Tandon who was on wait list has been made CEO Noida and MD Noida Metro Corporation.

According to the transfer order released by the government on Thursday night, while Pandey will be new IIDC, CEO (Greater Noida). Shailesh Krishna was appointed as Director General Deen Dayal Upadhaya State administration and Management Academy.