Officials conducted searches at 50 locations including Indore, Bhopal, Goa and Delhi, according to sources. 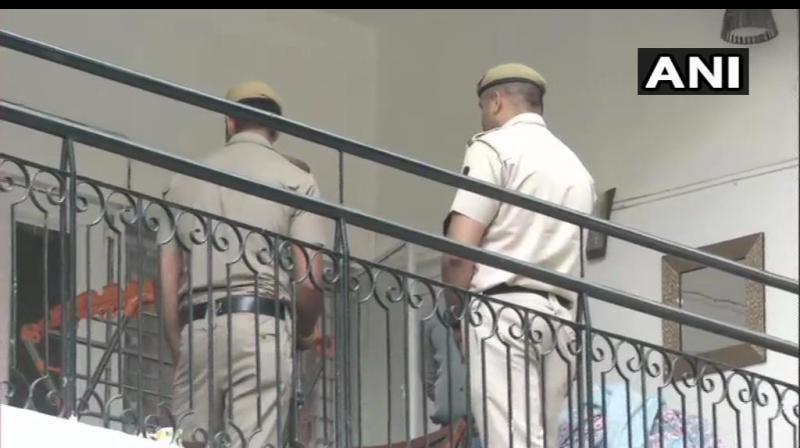 A raid is also being carried out at Kakkar's residence. Security has also been heightened at the location. (Photo: Twitter/ ANI)

Income Tax officials continued their raids today morning at various locations here including the residence of Ashwin Sharma, an associate of Praveen Kakkar.

Praveen Kakkar has kept most of the companies in the name of his son Salil.

Salil, who had earlier received an award for filing taxes on time and abiding rules issued by the I-T department, said, "Despite all this, it is happening".

A raid was also being carried out at Kakkar's residence. Security has also been heightened at the location.

On Sunday, IT officials in pre-dawn swoop carried out raids at the residences of Nath's private secretary, Praveen Kakkar, in Indore and former advisor R K Miglani in Delhi, on charges of alleged tax evasion.

Officials conducted searches at 50 locations including Indore, Bhopal, Goa and Delhi, according to sources.