The minister clarified that no welfare schemes would be closed by the Yogi Adityanath government but would simply be renamed. 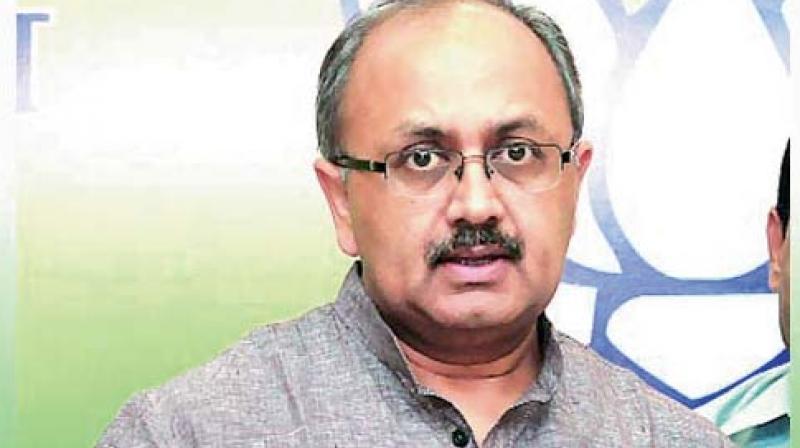 Lucknow: Political leaders of the previous government who named schemes after themselves or their parties will soon be a thing of past in Uttar Pradesh. UP minister Siddhartha Nath Singh told reporters on Friday that the state government has decided to remove the names of party attached to various schemes.

“Henceforth, the state schemes will be known either as ‘Mukhya Mantri Yojana’ or ‘Uttar Pradesh Yojana’. Central schemes will be known as ‘Kendriya Yojana’”, he said. This, he said, is being done to prevent political glorification through government schemes and also to keep the people informed about which schemes were being run by the state and Centre.

The minister clarified that no welfare schemes would be closed by the Yogi Adityanath government but would simply be renamed. The previous Akhilesh government had named government schemes as Samajwadi schemes. The SP reacted strongly to the decision, calling it the BJP’s vendetta politics.

He said that Samajwadi (socialism) was a part of the country’s constitution and removing it was not right.

Ambulances given to the state under the National Rural Health Mission were named as Samajwadi ambulances, while pension given to the BPL women was named as the Samajwadi Pension scheme. School bags had the photograph of then chief minister Akhilesh Yadav printed on them. Even ration cards also had Akhilesh Yadav’s pictures imprinted on them. The salt distributed through the PDS was known as ‘Samajwadi namak’.