The length of the North-South corridor is 23 kilometre. 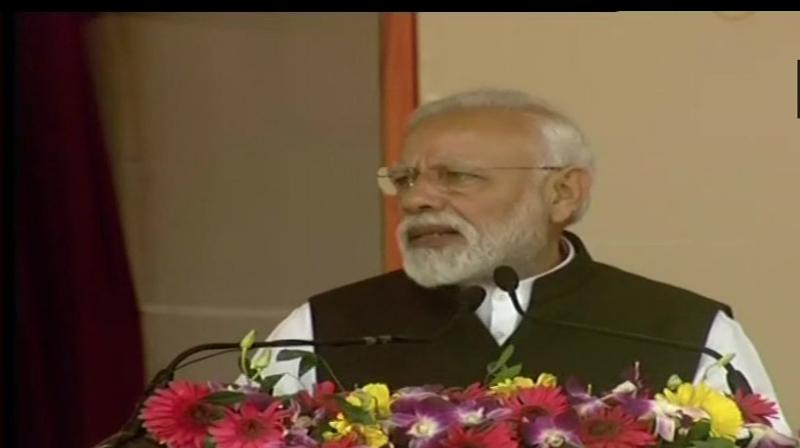