After releasing the poll manifesto, Gadkari will proceed to attend various campaign programmes slated for the day 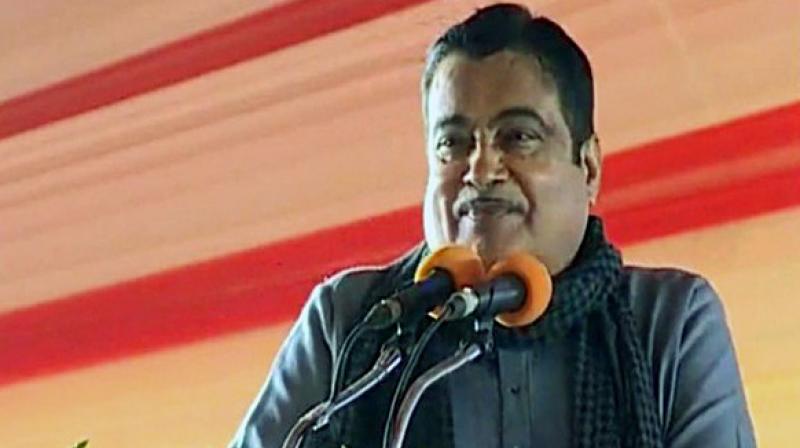 Notably, the party had held back its manifesto scheduled to be released on Sunday following the demise of legendary singer Lata Mangeshkar.

As per a press release issued by the BJP, Gadkari will arrive at Dabolim Airport at 11 am today and leave for Panaji. The Party has scheduled the manifesto's release in the capital city at 12:30 pm, added the release.

After releasing the poll manifesto, Gadkari will proceed to attend various campaign programmes slated for the day. He will address a public meeting at Pernem Bus Stand at 5 pm to boost the campaign trail of BJP's Pernem candidate Pravin Arlekar.

Gadkari will then proceed for Thivim to address a public meeting at Sirsai ground at 6 pm. Nilkant Halarnkar is the BJP candidate from this constituency.

At 7:30 pm, Gadkari will address a rally near Ganpati Mandir, Siolim. Dayanand Mandrekar is contesting from the Siolim constituency.

Tulsidas Gawas, Vishwanath Khalap and Narayan Mandrekar are appointed as Incharges for the public meetings at Pernem, Thivim and Siolim constituencies respectively.

Gadkari will conclude his day-long campaign programmes and leave for Dabolim Airport the same day.