TRS spokesperson Khan claimed that 12 MLAs decided to become part of the outfit because of development and welfare programmes of government. 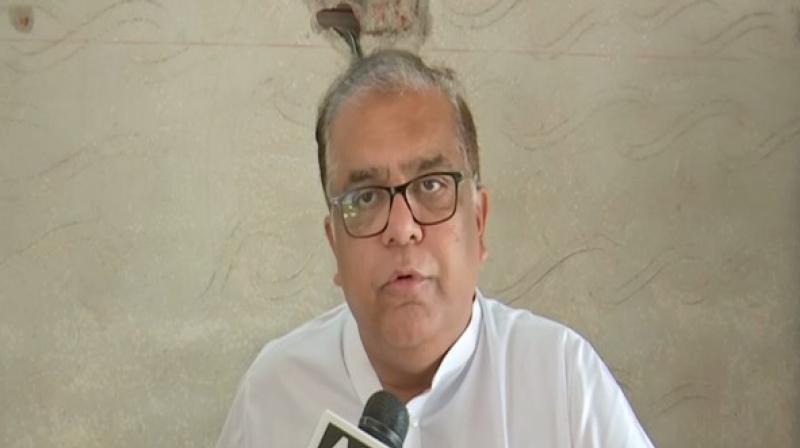 Hyderabad: The TRS on Friday defended the action of 12 Congress MLAs in joining forces with the ruling party in Telangana, saying they have done so keeping in mind their political future, and blamed the Rahul Gandhi-led organisation for failure to keep its flock together.

The Assembly Speaker Pocharam Srinivas Reddy on Thursday recognised the 12 defectors as members of the ruling party, hours after they requested him to do so, in a big blow to the Congress.

TRS spokesperson Abid Rasool Khan claimed on Friday the 12 MLAs decided to become part of the Chief Minister K Chandrashekar Rao-led outfit because of the development and welfare programmes of the government and "positiveness" of voters towards the ruling party.

"(These) MLAs are not school children. They have told the media that they have taken the decision because of the programmes...welfare, good governance and positiveness towards TRS," he said.

Khan alleged that the Congress has become "leaderless and rudderless and is disintegrating not only in the state but also all over the country". "So, MLAs...for their development and for their second term victory, they have to work for the people, they thought that TRS is a better party and they have joined TRS," he said.

"If Uttam Kumar Reddy has any proof of any money power or anything, let him put it in the public domain or let him file a complaint with authorities concerned," Khan said.

The Speaker on Thursday gave his nod for recognising the 12 breakaway MLAs of the Congress legislature party as members of the ruling TRS legislature party, considering the fact that they constituted two-thirds of the total 18 Congress MLAs.

Unless the merger is reversed, the Congress strength in the assembly will come down to six and it will lose its status of the main opposition. The TRS had won 88 seats in the 119-member assembly in the elections in December last year.

The AIMIM led by Hyderabad Lok Sabha member Asaduddin Owaisi bagged seven seats, while the BJP was victorious in one constituency.