‘Only likelihood of such proposition’, says TRS leader on United Front-type govt

B Vinod Kumar, a confidant of K Chandrasekhar Rao, claimed that regional parties would win more seats than BJP or Congress. 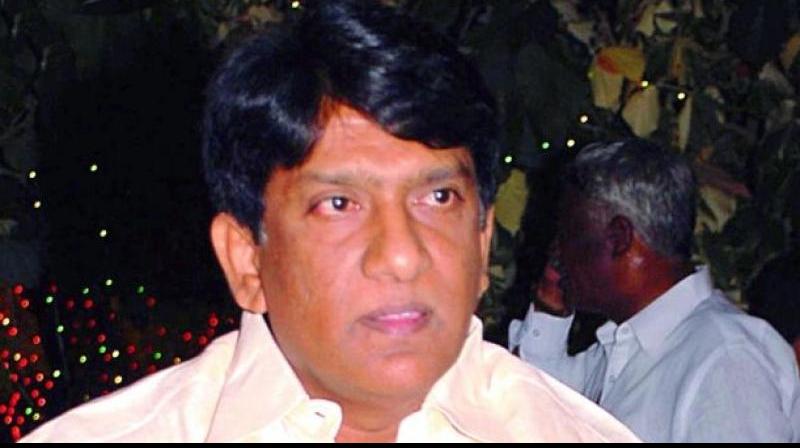 Hyderabad: A United Front-type government of regional parties supported by the Congress is the "only likelihood" after the ongoing Lok Sabha elections, a key TRS leader said on Tuesday.

"United Front experiment was...Congress supporting from outside. This time also there is every likelihood of such a proposition. No doubt," Kumar, the deputy floor leader of TRS in Lok Sabha, told PTI.

On his assessment of the Lok Sabha election results, he said, "Congress crossing 100 (seats) and reaching 120-130 will be a herculean task for them (Congress). And BJP definitely not more than 170 (seats)".

According to him, the idea of United Front "surfaced" after the election results in 1996, but "now I hope that even before the results (on May 23), that talk is on".

"I think that (a UF government with Congress supporting from outside) is the only likelihood", Kumar said.

The TRS had been pitching the idea of a non-Congress, non-BJP federal front of regional parties for several months now.

Chandrasekhar Rao met his Kerala counterpart, Pinarayi Vijayan, heading the CPI-M-led LDF government, yesterday in Thiruvananthapuram, as part of his outreach to opposition parties. Kumar had accompanied him.

She had said the TRS is in touch with various parties not part of the BJP-led NDA and Congress-anchored UPA on its efforts to forge a federal front of regional outfits.

A federal front would take good shape after the Lok Sabha election results are out, Kavitha had said.