The case was filed during the 2019 Lok Sabha elections 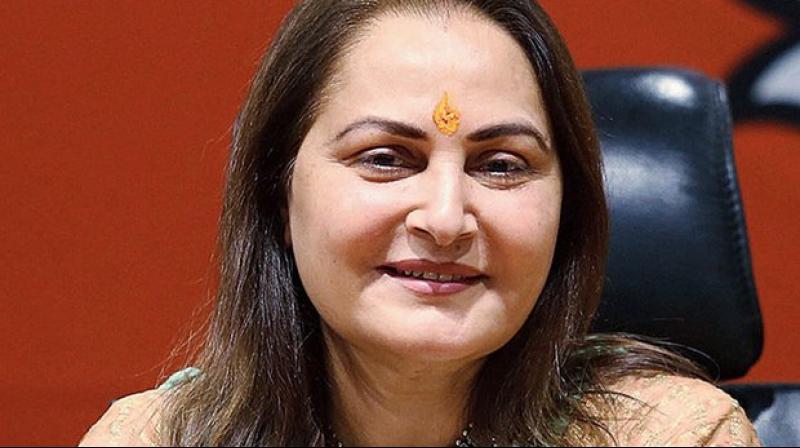 Rampur, Uttar Pradesh: A non-bailable warrant has been issued against veteran actor and BJP leader Jaya Prada by a court in Uttar Pradesh over violation of model code of conduct last year during national elections.

The case was filed over the violation of the model code of conduct against the 57-year-old BJP leader during the 2019 Lok Sabha elections.

The next hearing in the case is on April 20.

In the general elections, Samajwadi Party's Azam Khan had defeated Jaya Prada by more than one lakh votes from the Rampur parliamentary constituency.