Both the leaders aired their views while participating in the discussion on the Motion of Thanks on President’s address in the Lok Sabha. 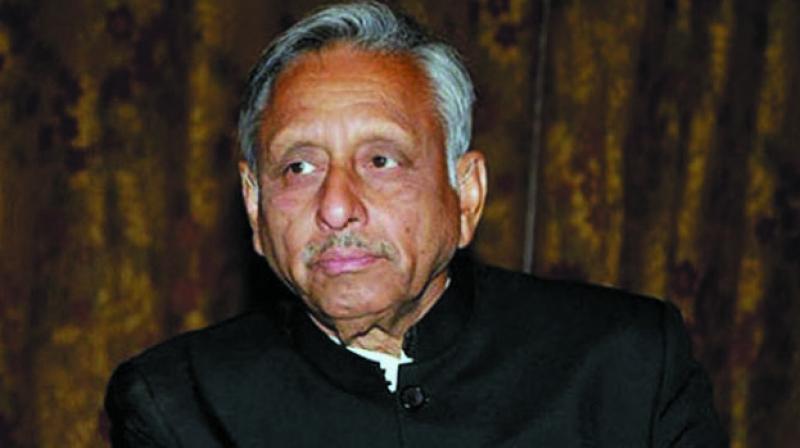 NEW DELHI: After drawing political mileage from alleged ‘chaiwala’ remark of Congress leader Mani Shankar Aiyar, BJP is now all out to make ‘pakodas’ an emotive issue. A day after BJP chief and Rajya Sabha MP Amit Shah flayed the Congress for ridiculing ‘pakodawalas’, BJP Lok Sabha MP Prahlad Joshi in the Lok Sabha on Tuesday accused the Congress of ‘insulting pakodawallas’, citing the case of an engineering graduate who is making more money by selling the snack.

Hitting out at the government, Trinamul Congress (TMC) MP Kalyan Banerjee said that “it’s not a matter of pride that graduates are selling pakodas to earn livelihood”.

He said that it’s “disgraceful and shameful that educated youth of our country are forced to sell pakodas for want of jobs”. Attacking the Prime Minister, he asked, “The PM is a son of a teaseller. But in the last four years how many tea sellers’ sons have got jobs?”

Both the leaders aired their views while participating in the discussion on the Motion of Thanks on President’s address in the Lok Sabha. Mr Joshi, who seconded the motion after his party colleague Rakesh Singh moved it and initiated the debate, referred to senior Congress leader P Chidambaram’s jibe at Modi and said, “You (Congress) insulted Modiji who used to sell tea (during his childhood). Now you are insulting pakodawalas.”