JD(U) national spokesperson Pavan Verma said that this kind of personalised attack on the Chief Minister are 'unacceptable'. 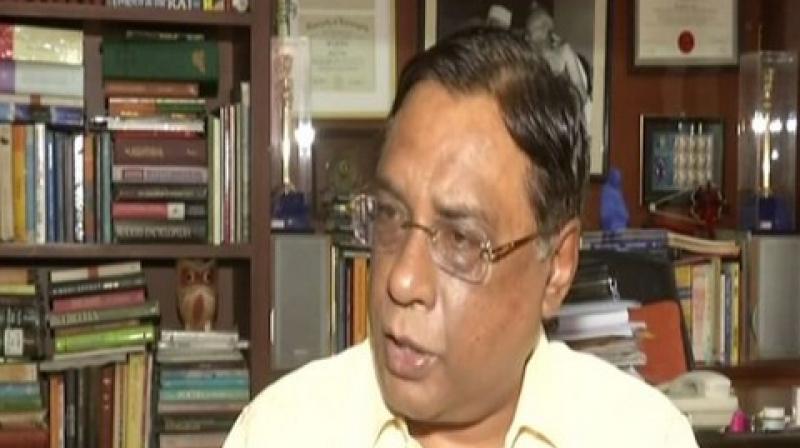 Speaking to ANI, JD(U) General Secretary and National Spokesperson Pavan Verma said, "Whether Giriraj Singh's periodic rants against Nitish Kumar and the NDA government are emanating from the frustration of the individual or he is merely voicing the opinion of the mainstream BJP, must be clarified by the BJP."

His comments came two days after Giriraj Singh said that the state administration is responsible for the "mismanagement" of the flood situation in the capital city and Chief Minister Nitish Kumar "should take responsibility for it".

Verma said that this kind of personalised attack on the Chief Minister are "unacceptable" and must be stopped by the BJP as they both are the alliance partners.

The Patna flood death toll has risen to 73, said the state officials.