The announcement came after the RJD national council passed a resolution in Patna on December 10, 2019 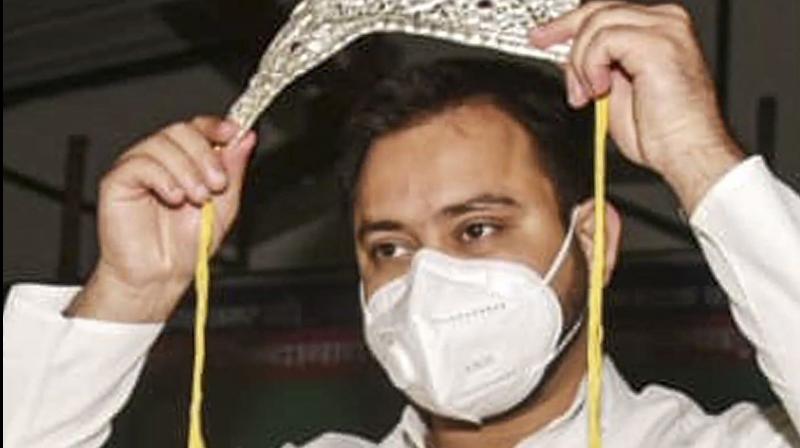 Months ahead of the Bihar Assembly polls, rumblings have begun in the Opposition “Mahagathbandhan” with the Congress and some smaller parties questioning the projection of Tejashwi Yadav as the alliance’s chief ministerial “face”. Elections are due to the 243-member Bihar Assembly in October-November.

The RJD projected 30-year-old Tejashwi as the alliance’s CM face last year. The announcement came after the RJD national council passed a resolution in Patna on December 10, 2019.

Sources told this newspaper some Bihar Congress leaders feel Tejashwi Yadav, son of former Bihar CM Lalu Prasad Yadav, has an anti-upper caste image which might hurt the alliance at the hustings.

However, AICC general secretary in charge of Bihar Shaktisinh Gohil said as in last year’s Lok Sabha polls, the Congress was ready to make adjustments to ensure the BJP’s defeat. “Instead of the Opposition alliance, there is trouble brewing in the BJP-JD(U)-LJP ruling alliance,” Mr Gohil claimed.