Bachu's resignation comes four days after West Garo Hills district president Bernard Marak made an exit from the party on the same issue. 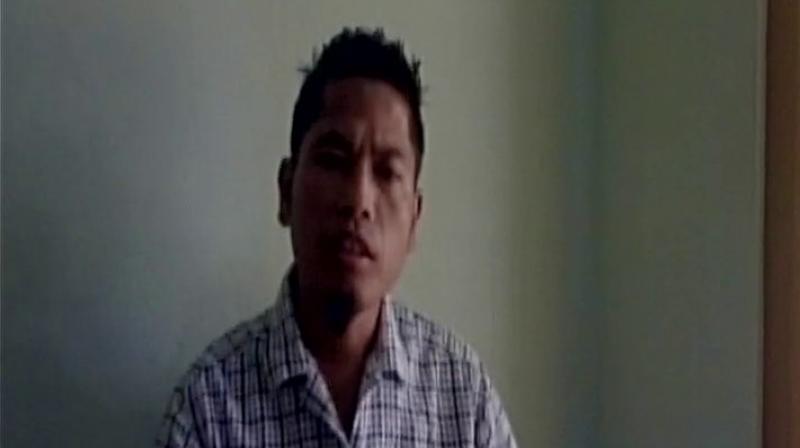 Tura (Meghalaya): The North Garo Hills district BJP president, Bachu Marak, has resigned from the party over the Centre's ban on the sale of cattle in markets for slaughter.

Bachu's resignation comes four days after West Garo Hills district president Bernard Marak made an exit from the party on the same issue.

"I cannot compromise on the sentiments of the Garos. As a Garo, it is my responsibility to protect the interest of my community. Beef eating is part of our culture and tradition. Imposition of BJP's non-secular ideology on us is not acceptable," Bachu said after resigning from the party on Monday night.

He has submitted his resignation to state party president Shibun Lyngdoh.

Bachu had proposed a 'bitchi' (rice beer) and beef party in the Garo Hills on his Facebook page recently to mark the Modi government's three years in office and had attracted party leadership's criticism.

Later, announcing his resignation from the party in another Facebook post, he said, "My Tradition and Cultures is (sic) my first priority and Party at Last. Why is beef

Everytime the issue, why not pig, chicken, goat and other animals."

Bernard Marak, who had resigned from the party, is organising a beef party at the Eden Bari locality of Tura on June 10 and Bachu is expected to participate in the event.

"I will attend the beef party in Tura to register our voice against such moves of the BJP," he said.