India   Politics  06 May 2019  Stunned by the news to assassinate Modi: BJP
India, Politics

Stunned by the news to assassinate Modi: BJP

'We expect all those who believe in democracy and all right-thinking people to strongly condemn this act,' BJP said. 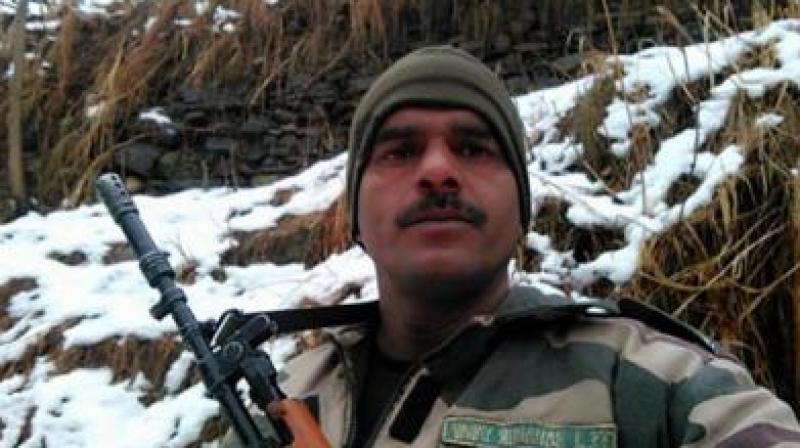 New Delhi: The BJP expressed dismay at the "outrageous" statement made by disqualified SP candidate from Varanasi Tej Bahadur Yadav, who allegedly hatched a plot to kill Prime Minister Narendra Modi in exchange for Rs 50 lakh.

"We are stunned by the statements of disqualified SP candidate from Varanasi, Tej Bahadur Yadav. We can see on television how he is telling the people that he is willing to plot the murder of PM Narendra Modi for a sum of Rs 50 crore. The fact that he was sought to be drafted by the Samajwadi Party as a candidate from Varanasi, it really stuns us," BJP spokesperson GVL Narasimha Rao said.

"Parties like Congress in the past have supported urban naxals who, in a similar way, hatched a plot to assassinate the PM. In the charge sheet filed in the Bhima Koregaon case in a Pune court, the plot to assassinate PM Modi was clearly elaborated," he added.

"We expect all those who believe in democracy and all right-thinking people to strongly to condemn this act," Rao contended.

Yadav, a former BSF constable, came into limelight in January 2017 after he posted four videos on social media about unpalatable food at his camp along the Indo-Pakistan border in Jammu and Kashmir.

The SP had fielded Yadav as its candidate against Modi on April 29. Prior to that, he was in the fray as an independent candidate.

The candidature of Yadav, a former BSF constable, was rejected on Wednesday after he failed to submit a certificate on whether or not he was dismissed from the service for corruption or disloyalty to the government.

The fifth phase of polling stands completed as of May 6. Two phases now remain on May 12 and 19. The counting of votes will take place on May 23.