Vijayvargiya son in a spot after threat to ministers

Vijayvargiya Junior was arrested soon after the incident and later remanded to judicial custody. 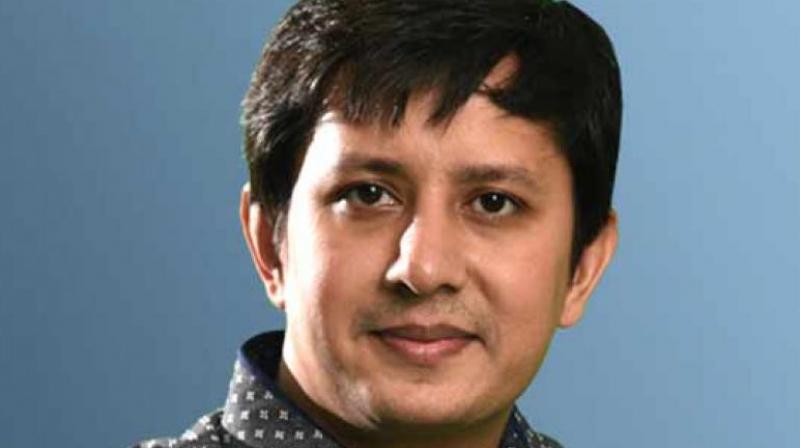 Bhopal: BJP legislator from Madhya Pradesh Akash Vijayvargiya, who shot into limelight for bashing a civic body officer in Indore in MP with a bat five months ago, on Monday warned ministers in Kamal Nath government of meting out similar treatment if they failed to deliver on the promise of waiving farm loans and withdrawing inflated electricity bills of consumers immediately.

The first-time MLA, who is the son of BJP national general secretary Kailash Vijayvargiya, threatened the state ministers and ruling Congress legislators visiting his Assembly constituency to lock them up in a room if the state government failed to fulfil its promises made to the farmers and people.

“Everyone knows I do not move around with empty hands,” he said indirectly referring to the June 26 incident in Indore city when he was seen chasing a local civic body officer and beating him in public with a bat for initiating the process of demolishing an old building in the area.

He later issued a clarification that he did not mean to beat the state ministers when the issue threatened to snowball into a major controversy with Congress condemning his ‘provocative’ statement.

Vijayvargiya Junior was arrested soon after the incident and later remanded to judicial custody.