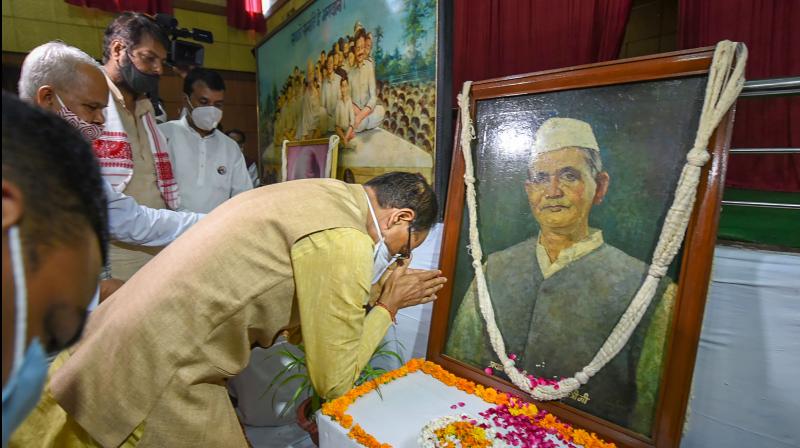 Madhya Pradesh chief minister Shivraj Singh Chouhan on Sunday left for Delhi to finalise candidates for the 28 assembly constituencies which are going to by-polls on November 3.

Mr Chouhan was scheduled to meet Central BJP leaders to finalise the candidates for the November 3 assembly by-polls in the state which may prove crucial for survival of his government.

BJP has earlier in principle decided to re-nominate the 25 ex-Congress MLAs who have resigned from the house and the grand old party leading to collapse of Kamal Nath government in March this year, from their respective assembly seats in the ensuing by-elections.

However, the party was yet to finalise candidates for three other assembly constituencies, Joura, Agar and Byabra, leading to the delay in the release of the candidates’ list.

By-elections in these 3 assembly seats were necessitated following the death of sitting MLAs.

Filing of nomination for the assembly by-elections would commence from October nine.

Both the parties are expected to declare candidates in the rest poll-bound assembly constituencies in a day or two.