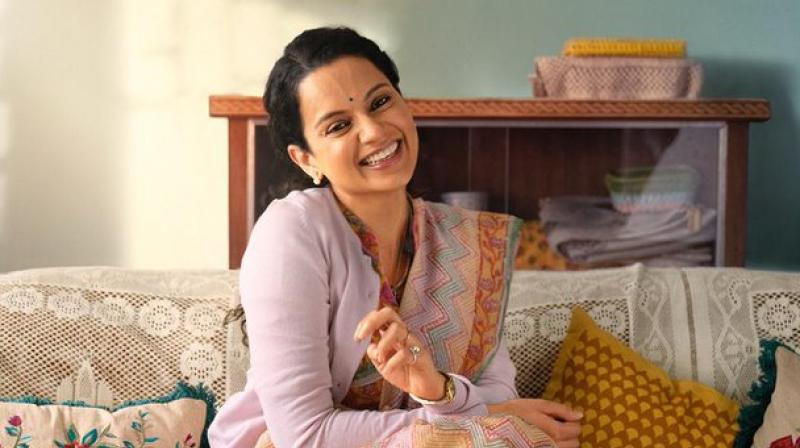 Following the AIIMS report confirming Sushant Singh Rajput’s death as a suicide, Shiv Sena has taken potshots at actress Kangana Ranaut asking her to get mentally better for coming up with vile conspiracy and vulture theories. Without naming her, the party said those abused Mumbai police and cast aspersions on their credibility should apologize to them unconditionally.

“After the AIIMS report, shouldn’t all those who were gunning for Mumbai Police, abusing them, casting aspersions on their credibility offer them an unconditional apology? All those who came up with their vile conspiracy & vulture theories should really try to get mentally better soon,” tweeted Sena leader Priyanka Chaturvedi on Sunday.

The AIIMS forensic panel has ruled out a murder claim in the Sushant Singh death case, dismissing the theories of poisoning and strangling.

On Saturday too, Sena’s Rajya Sabha MP had attacked Kangana with a couple of tweets on the Hathras case, in which a 19-year Dalit girl was allegedly gangraped and tortured. The girl died of injuries later.

“A considerable difference between the brave queen of Zansi and the only queen of Zhansi has been clearly exposed,” she had said.

“The one who was awarded with the Y+ security for criticising Mumbai police day in and day out, who was making controversial statements about Maharashtra and its Chief Minister by becoming ‘a strong voice of women,’ who was the favourite of media, seems to shut her mouth. There is no tweet seen from her on the Hathras issue,” Ms Chaturvedi had tweeted.

Shiv Sena and Kangana has been at loggerheads over the Sushant Singh death after her criticism of Mumbai Police’s handling of the case. She also referred to Mumbai as ‘Pakistan-occupied Kashmir’ evoking a sharp response from the Sena leaders. After her spat with Sena leaders, she was provided security from the Centre. The Sena-ruled BMC had demolished the illegal constructions at Kangana’s office in Mumbai.