Until Didi becomes the PM, the Ghatal master plan would not be implemented, says Trinamul Congress MP Deepak Adhikari 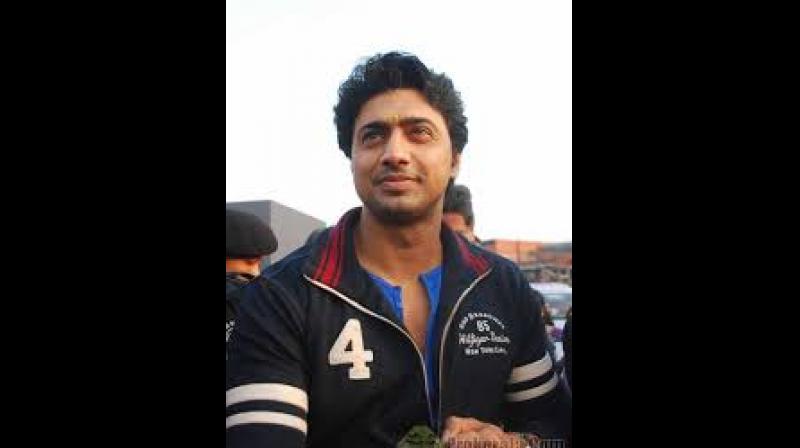 Kolkata: Tollywood actor-turned-Trinamul Congress MP of Ghatal, Deepak Adhikari, popular as Dev, claimed on Wednesday that until his party supremo Mamata Banerjee becomes the Prime Minister, a key flood mitigation plan of the state, which has been pending for a long time, would not get implemented.

“Until Didi becomes the PM, the Ghatal master plan would not be implemented. We have to ensure she becomes the PM. If the party, which is in power at the Centre presently and which claimed to build Sonar Bangla and usher development here, the plan would not materialise because it can not be found after the Assembly election,” Dev said after visiting his constituency in West Midnapore, affected by the flood.

He added, “It is sad that they are yet to wake up even after many letters were sent from the state. I generally talk about these things in public. But I am feeling bad about the situation. There are  a few parties that work for the people. Those who are at the central government are one of them.”

Puncturing his allegations Ghatal BJP MLA Sital Kapat, however, said, “Before coming to power, Banerjee had talked about implementing the master plan first. But the state government, after she came to power, did not cooperate by not sanctioning funds though the Centre allocated funds for it.”