The DMK social media was flooded in no time with adulating messages from party leaders congratulating Udhayanidhi. 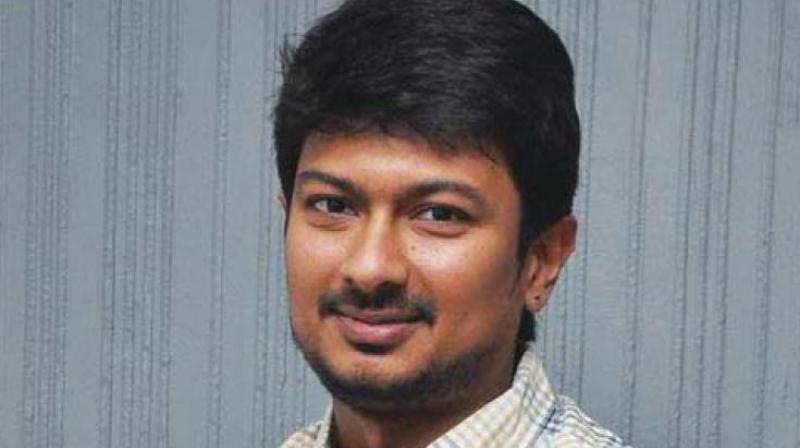 The crowing of the DMK’s rising son came as no surprise as Udhay-anidhi has been pretty active in the party’s programmes and agitations over the last couple of years, the climax happening during the recent Lok Sabha elections when he hit the road under scorching sun to independently campaign for the NDA candidates in all the constituencies in the state and the neighbouring Puducherry.

His sharp campaign had not only targeted the AIADMK government and its ministers but also the BJP and Narendra Modi.

Announcing Udhayanidhi’s appointment to the high-profile party position held by his father and DMK president M.K. Stalin for 34 years until 2017, nonagenarian Anbazhagan said he would take over from ex-minister M.P. Saminathan, who has been in that post after Stalin vacated it to become the party’s working president on 4 January 2017. Sources said ‘Vellakoil’ Saminathan had given his resignation as secretary of the youth wing recently so as to facilitate Udhayanidhi’s elevation.

“This appointment as youth wing secretary has come rather late for Udha-yanidhi Stalin, who has surrendered himself to the service of the party”, tweeted Saminathan.

The DMK social media was flooded in no time with adulating messages from party leaders congratulating Udhayanidhi. Party’s legislators thumped the desks when Anbazhagan’s statement on the appointment reached them.