Ashok Gehlot lost to Gajendra Singh Shekhawat by over 3 lakh votes in Jodhpur. 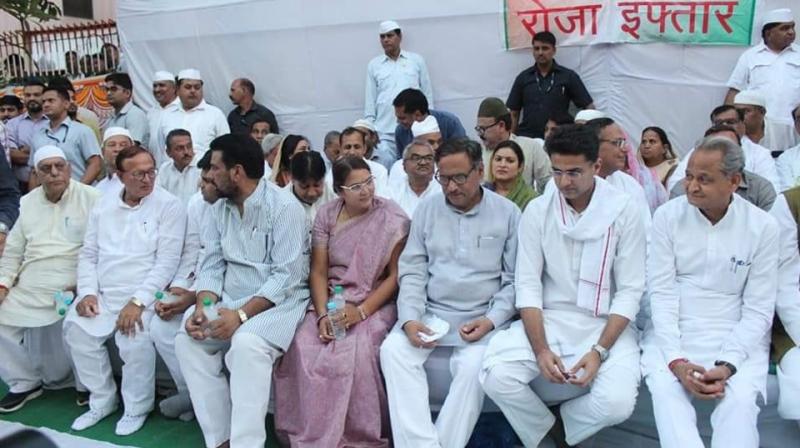 In an interview to a news channel, Gehlot had said, “Sachin Pilot was quite confident that Vaibhav Gehlot will win from Jodhpur parliamentary constituency and therefore, I think he should take responsibility for at least this seat. He said we have six MLAs (legislators) and we have done very good campaigning there.”

When Gehlot was asked to comment on his statement, he said that he had already tweeted about this. “This was a reply to some questions during interview...Some sections of the media are making an unnecessary issue out of the context,” the Chief Minister tweeted.

Gehlot lost to Gajendra Singh Shekhawat by over 3 lakh votes in Jodhpur. The Congress lost all 25 parliamentary seats in Rajasthan within six months of forming the government in the state. The BJP swept 24 seats while a seat went to its ally Rashtriya Loktantrik Party (RLP).