The TNCC chief exuded confidence that the Congress would win substantial number of seats and form the government at the Centre. 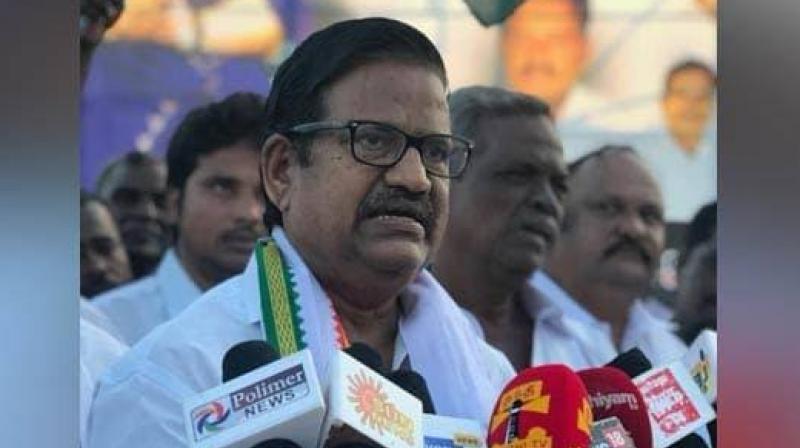 Coimbatore: The Congress in Tamil Nadu Sunday alleged the BJP was trying to mislead people by raising the citizenship issue of its party president Rahul Gandhi, as it anticipated defeat in the Lok Sabha elecitons.

The saffron party has nothing to highlight as achievements of the NDA government in the last five years and was forced to seek votes in the name of jawans, who died in the Pulwama attack, and the surgical strike, he said.

The TNCC chief exuded confidence that the Congress would win substantial number of seats and form the government at the Centre.

Joining issue with BJP Tamil Nadu president Tamilisai Soundararajan over her reported remarks that no Congressman visited the state during Thane cyclone, Azhagiri reminded her that the then union minister P Chidambaram had visited the affected areas.

Terming the ruling AIADMK government in Tamil Nadu as a "puppet" in the hands of BJP, he said it would learn a lesson on May 23, the day Lok Sabha results are declared.

There was a minor argument between two groups of the Congress, as the leaders of one were not allowed to meet Azhagiri at the lounge upon his arrival at the airport, police said.