The BJP leader declined to say what he discussed with Mr Adityanath, another vocal proponent of the temple. 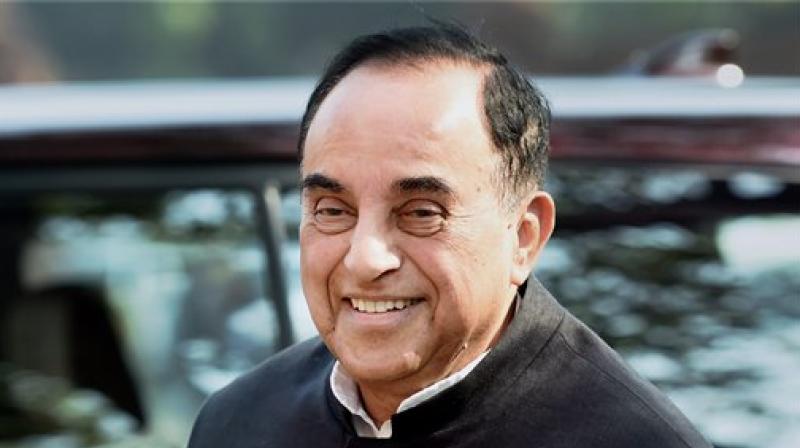 Lucknow: BJP leader Subramanian Swamy said the relevant court will resolve the land dispute in Ayodhya as Muslims do not want a compromise on the issue.

“We have already won in the Allahabad high court, which has ruled that Lord Rama was born at a place of central dome as per faith,” he told reporters after meeting UP chief minister Yogi Adityanath here on Thursday.

“If they (Muslims) do not want to compromise, the court is always there,” Mr Swamy said.

“There was a temple where a mosque was constructed. The clerics, who are adamant, should know that,” Mr Swamy said.

The BJP leader declined to say what he discussed with Mr Adityanath, another vocal proponent of the temple.