According to the petitioner, when it was announced in February that a film on Mr Modi would be released. 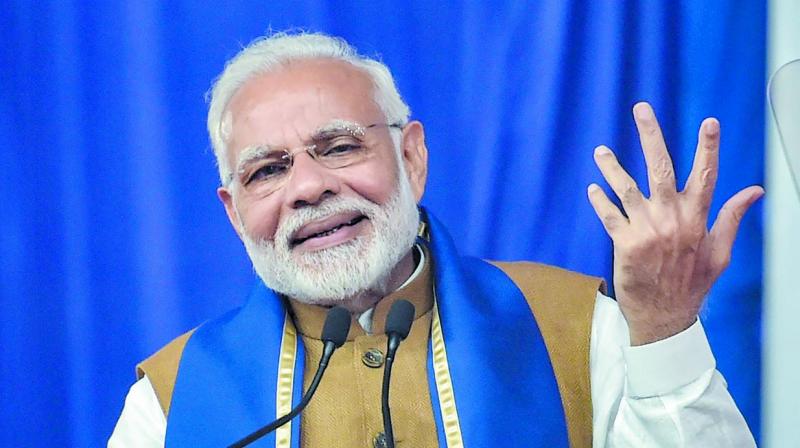 New Delhi: The Supreme Court on Thursday agreed to list on April 8 a writ petition filed by Aman Panwar, national media panellist of the Indian National Congress for a direction to stop the release of the movie PM Narendra Modi in 23 different languages across India before the general elections. It was scheduled for release on April 5, but there are reports that the release date has been postponed to April 12.

According to the petitioner, when it was announced in February that a film on Mr Modi would be released, it became inescapably clear in the days that followed that the movie was little more than a propaganda vehicle being timed to release in coordination with the elections. The singular and blatant motive that emerged was clear and the movie was driven by little to no artistic inspiration and was instead designed to manipulate, influence and impress viewers and voters in the upcoming elections, it claimed.

The petitioner said there are several facts, which demonstrated that the movie was not an innocuous work of art, despite the repeated statements of the producers, the director and the lead actor to the contrary. First all four producers had deep and pervasive links to the BJP. In the case of four of the three producers, they were not mere sympathisers or supporters, but actual card-carrying official members of the party in power with two of the individuals having held official posts in the party machinery. The fourth producer had been a participant in ‘Vibrant Gujarat’ and had recently signed, through his company Legend Films (and the producer of the biopic in question) a MoU with the BJP government in the state for a reported sum around of Rs 177 crore, the petitioner claimed.