The actor returned the amount excluding the taxes. 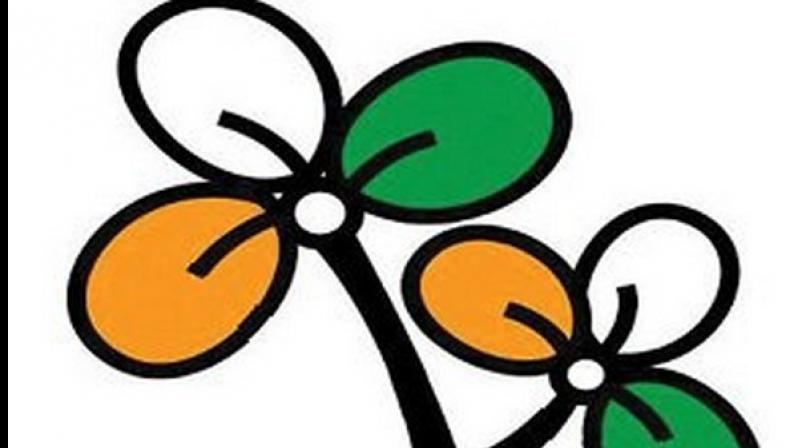 TMC MP O' Brien was asked to appear before the probe agency in the third week of August. (Photo: ANI)

Kolkata: Trinamool Congress (TMC) leader and famous Bengali actress Satabdi Roy has returned the remuneration that she received as brand ambassador from Saradha Group, to the Enforcement Directorate (ED) on Wednesday.

The actor returned the amount excluding the taxes.

In July this year, the Central Bureau of Investigation (CBI) had summoned Roy in connection with Rs. 10,000-crore Saradha chit fund scam. TMC MP O' Brien was asked to appear before the probe agency in the third week of August.

The Saradha Group financial scandal was a major scam caused by the collapse of a Ponzi scheme run by the conglomerate. The multi-crore-rupee chit fund scam allegedly involves several key leaders from the TMC.