These ridiculous assertions have neither legal validity nor international credibility, asserted India 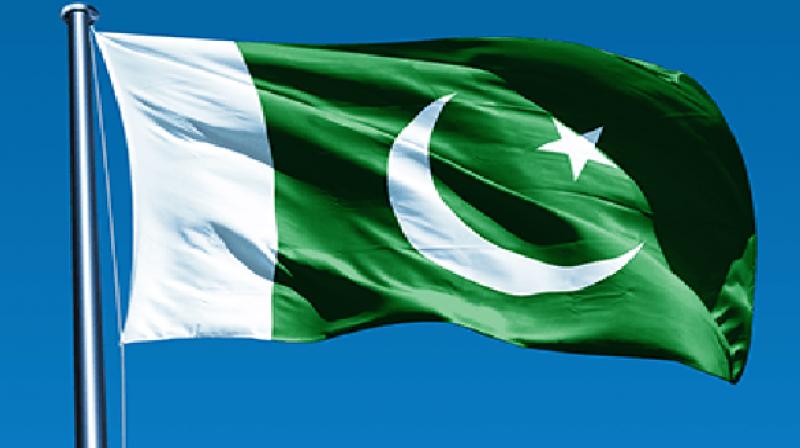 New Delhi: Hours after Pakistan unveiled a new political map that laid claim to Indian territory in Jammu and Kashmir (J&K) and Ladakh union territories as well as parts of the Indian state of Gujarat, India rejected it and termed it “an exercise in political absurdity”, adding that these “ridiculous assertions have neither legal validity nor international credibility”. India said Islamabad’s move “confirms the reality of Pakistan’s obsession with territorial aggrandisement supported by cross-border terrorism”.

The move announced by Pakistan Prime Minister Imran Khan on Tuesday comes on the eve of the first anniversary on August 5 of India revoking Article 370 that had granted special status to the erstwhile State of Jammu and Kashmir. So far Pakistan had stopped short of calling Kashmir as part of its territory officially and had always pushed for a UN-mandated plebiscite. But strangely, while the demand for a plebiscite will continue on the part of Islamabad, Pakistan has gone ahead and declared that J&K is part of Pakistan along with some portions of Ladakh to the North and Gujarat to the West. The move is being seen as an attempt to provoke India.

Recently, India’s Himalayan neighbour Nepal had also gone ahead and unveiled a new map that showed that showed portions of territory in India’s Uttarakhand State---Limpiyadhura, Kalapani and Lipu Lekh--as part of Nepal. New Delhi had objected to that move as well. Pakistan’s move also comes amid ongoing talks between India and China for military de-escalation in the Ladakh sector, with Beijing laying claim to portions of land there and backing it up with attempts at military coercion.

In a statement, the MEA said, “We have seen a so-called ‘political map’ of Pakistan that has been released by Prime Minister Imran Khan. This is an exercise in political absurdity, laying untenable claims to territories in the Indian State of Gujarat and our Union Territories of Jammu & Kashmir and of Ladakh. These ridiculous assertions have neither legal validity nor international credibility. In fact, this new effort only confirms reality of Pakistan’s obsession with territorial aggrandisement supported by cross-border terrorism.”

According to Pakistani media reports, Pakistan Prime Minister Imran Khan—while addressing the country along with his Foreign Minister Shah Mahmood Qureshi—said that the new map would now be the “official map” of Pakistan after being approved by the Pakistani federal cabinet and would be the one used in schools and colleges. It reportedly stakes claim to Siachen to the North and Sir Creek to the West as well.