TDP MLA Vallabhaneni Vamsi did not attend the hearing, the court issued a non-bailable warrant against him. 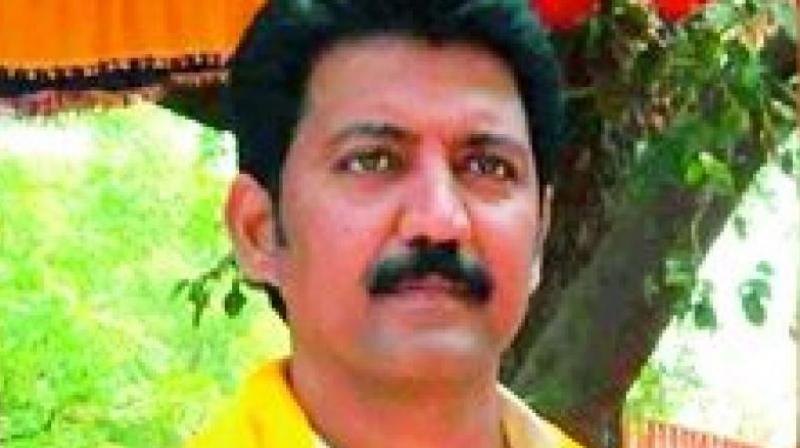 Hyderabad: A non-bailable warrant has been issued against TDP MLA Vallabhaneni Vamsi by the Nampally court in Hyderabad in connection with a 2009 Arms Act case.

Vamsi had allegedly rejected government security and had hired private security. At that time, police filed a case on him on charges of having illegal weapons. As Vamsi did not attend the hearing, the court issued a non-bailable warrant against him.

However, Vamsi claimed that the High Court had quashed the case in 2013 and said he will produce the copy of High Court verdict to Nampally court.

Elections to the 175-member Andhra Pradesh Assembly is scheduled to be held on April 11 simultaneously with the Lok Sabha polls. The counting of votes will take place on May 23.