While the authenticity of the video has not yet been verified independently, the BJP dubbed it as “fake and misleading” 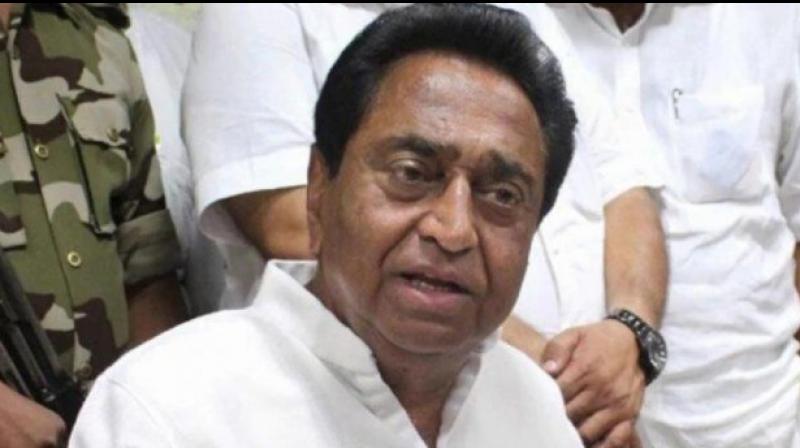 Indore: A Vayapam scam whistleblower has released a purported video of a 'sting operation' involving senior BJP leader Narottam Mishra, and claimed that the former minister offered Rs 100 crore and ministerial posts to some Congress MLAs for toppling the Kamal Nath government.

While the authenticity of the video has not yet been verified independently, the BJP dubbed it as “fake and misleading”, and said it has been released to tarnish Mishra's image.

Dr Anand Rai posted the video of the alleged sting operation, titled 'Horse Trading: BJP Exposed', on his Facebook account where he said, “The attempt to buy public opinion failed, Rs 100 crore and the greed of the ministerial post could not buy our faith.”

Rai, who earlier blew the lid off the Vyapam scam pertaining to irregularities in exams held by the Madhya Pradesh Professional Examination Board, has shared the video at a time when the Congress has accused the BJP of trying to poach its MLAs to destabilise the state government.

Claiming the video is authentic, Rai said he is ready to get the audio-visual content involving Mishra probed by any agency.

Talking to PTI, Rai claimed, “This video was shot at a room in the Madhya Pradesh Bhavan located in Chanakyapuri area of Delhi which was recorded with an spy camera during my meeting with BJP leader Narottam Mishra last year.”

Without revealing names of the legislators concerned, Rai said, “There are four Congress MLAs in the state who are in touch with me. Each MLA was offered a bribe of Rs 100 crore each in four installments, besides a ministerial post. Mishra had met me in Delhi at the behest of the top leadership of his party to topple the Kamal Nath government.”

The whistleblower claimed he released the video of Mishra's alleged sting operation so that voters could know the truth that efforts to buy public mandate started immediately after the formation of the Kamal Nath-led government.

However, state BJP spokesperson Umesh Sharma termed the video as “fake and misleading”.

“The video posted by Rai on social media is fake and misleading which has been released to damage the image of former minister Narottam Mishra,” he said.

Sharma alleged that Rai specialises in “political fraud” and is a master of “opportunism and shameless bargaining”.