I have asked MLAs to take money from BJP: Kamal Nath 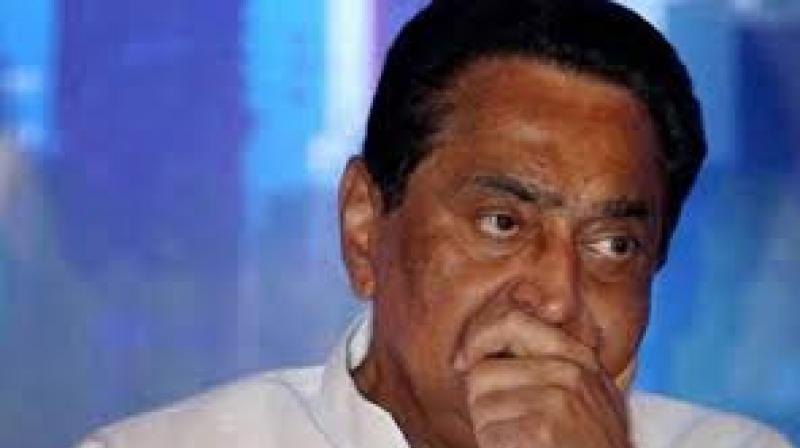 Bhopal: Madhya Pradesh Chief Minister Kamal Nath on Tuesday asserted that there was no threat to his government.

Nath's comments came when he was asked about reports of alleged 'poaching' attempts being made by the opposition BJP in the state.

“The legislators are telling me that they are being offered so much money. I am telling the MLAs to take it, if they are getting this free money,” Nath told reporters here on the sidelines of a programme.

Congress veteran Digvijaya Singh on Monday alleged that his party MLAs were being offered “huge money by BJP leaders” as part of the saffron party's “poaching” attempt to destablise the Kamal Nath government.

When Nath was asked about any threat to the stability of his government in Madhya Pradesh, he said, “There is nothing to worry about.”

Reacting to Nath's statement, state BJP spokesman Rajneesh Agrawal told PTI that his party has nothing to do with the allegations.

“In fact, these speculations and allegations are part of the internal bickering of among Congress leaders to get nominated for the Rajya Sabha polls,” he said.

“Speaking lies to create sensationalism is Digvijaya's habit. Probably some of his (Digivijaya's) works were not done and he wants to create pressure on the CM to get them done,” Chouhan alleged.