An aerotropolis is a place where the layout, infrastructure and economy are centred on an airport. 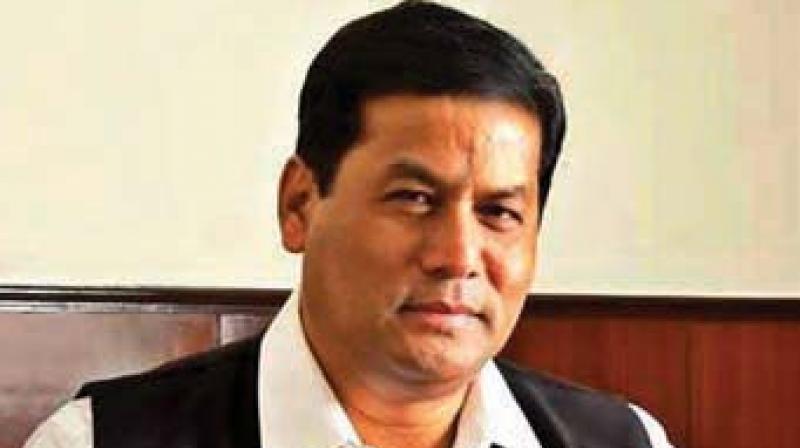 Guwahati: The civil aviation ministry has asked the Assam government to give at least 2,000 acres to set up an aerotropolis in the state.

An aerotropolis is a place where the layout, infrastructure and economy are centred on an airport.

Minister of state for civil aviation Jayant Sinha, who was in Assam, said he has discussed the matter with chief minister Sarbananda Sonowal.

“The minister has requested the state government to allot land comprising 2,000 acres at a distance of one hour from Guwahati, close to the Brahmaputra,” the chief minister’s office said in a statement.

The aerotropolis will bring huge benefits to the region via better air connectivity, it said.

Mr Sonowal has assured cooperation to the plan as it would be a good opportunity for the Northeast to open air links with the South East Asian countries, the statement said.

It said Mr Sonowal asked Mr Sinha to send his ministry’s officials to the state for conducting an aerial survey of the entire stretch along the Brahmaputra from Sadiya to Dhubri for identifying suitable land.

The chief minister briefed Mr Sinha of the government’s plan for making a “state capital region” which would include nearby areas such as Guwahati city, the statement said.

It said Assam has invited big companies to invest in the state by taking advantage of “infrastructure boom”.