Uttar Pradesh goes to polls in all seven phases from April 11 to May 19. 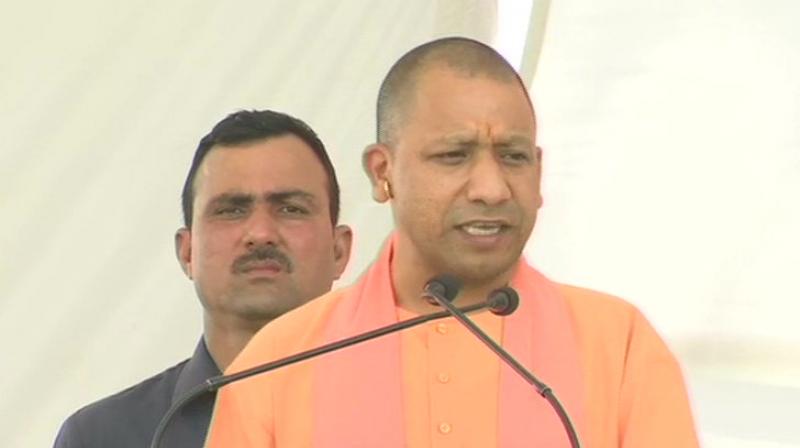 Baghpat: Uttar Pradesh Chief Minister Yogi Adityanath hit out at the Congress on Wednesday for promising to scrap the law of sedition, which the party mentioned in its recently released manifesto.

Speaking at an election rally, Yogi said: “It is shameful that the Congress in its manifesto has promised to scrap the provision on sedition, which is used against terrorists and those involved in terror activities, if the party comes to power.”

He further said it seems that the Congress has been hijacked by urban naxals - a term referring to alleged naxal sympathisers living in cities.

Yogi also accused Rashtriya Lok Dal (RLD) chief Ajit Singh of not supporting Hindus and instead standing by the rioters in Muzzaffarnagar.

“Where was Ajit Singh when two youth were killed in Muzzaffarnagar? Who had he supported then? He disgraced our entire heritage by supporting the rioters. If he cannot stand with us (Hindus) during our tough times, we should not support him when he is going through unpleasant times,” he said speaking in the RLD stronghold.

Uttar Pradesh goes to polls in all seven phases from April 11 to May 19. The counting of votes will be held on May 23.