Announcing the party's name in a Twitter post, Capt. Singh said the approval for the party’s registration was still pending with the EC 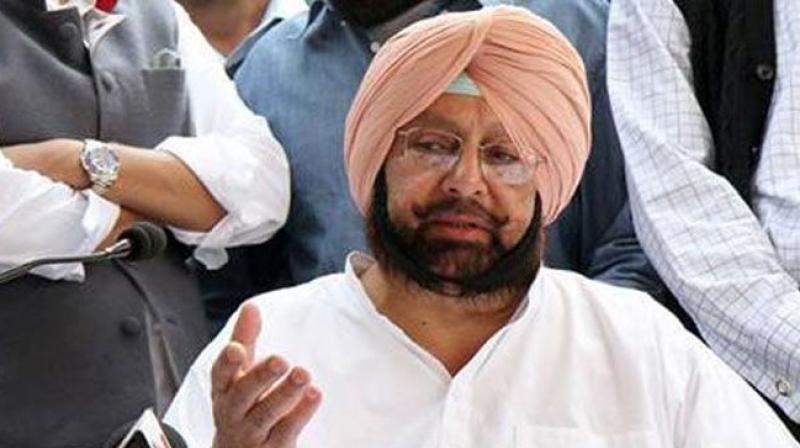 "I have today sent my resignation to @INCIndia President Ms Sonia Gandhi ji, listing my reasons for the resignation. 'Punjab Lok Congress' is the name of the new party. The registration is pending approval with the @ECISVEEP. The party symbol will be approved later," Amarinder Singh tweeted.

Singh had resigned in September as the chief minister and had announced that he will be quitting the Congress after months of a rift with Congress state chief Navjot Singh Sidhu.

He had resigned ahead of Congress legislature party meeting which was called amid unending factional battles in the ruling Congress in the state. Singh was replaced by Charanjit Singh Channi as the chief minister of the state.