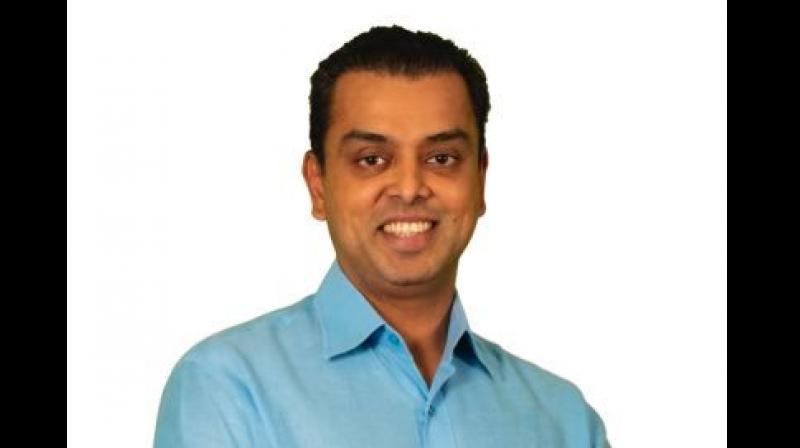 It is scientifically known that mangrove forests help stabilise and protect coastlines from tsunamis and floods. In areas where mangrove forests are cut down, damage from hurricanes and typhoons are far more severe. (Photo: Twitter | @milinddeora)

Mumbai: As Mumbai fought against full fledged rainfall causing several deaths across the city and city-wide flooding brought on by the record levels of rain, Congress leader Milind Deora today took a dig at the Maharashtra government over its plans to cut down mangrove trees to create a high-speed rail corridor.

Mangroves protect Mumbai from storms, winds, waves & floods. Yet, 54,000 will be razed for the bullet train.

Will the train shift Mumbaikars to Ahmedabad when our city drowns?

It is scientifically known that mangrove forests help stabilise and protect coastlines from tsunamis and floods. In areas where mangrove forests are cut down, damage from hurricanes and typhoons are far more severe.

A mangrove forest spread over 13.36 hectares will be affected because of the Mumbai-Ahmedabad high speed rail corridor, commonly called the bullet train project, transport minister Diwakar Raote said on Monday.

The minister also said that nearly 200 acres of land would be acquired in Palghar district; large parts of this district were left flooded after receiving nearly 300 mm of rainfall on Monday.

"I urge @CMOMaharashtra to urgently intervene. Planting trees across Maharashtra won't save Mumbai," he tweeted, referring to CM Fadnavis’ proposal to plant five trees for every mangrove that is cut.

Amid predictions of heavy rain today, Maharashtra has declared a public holiday in Mumbai and adjoining Thane, with Mr Fadnavis urging people to stay indoors unless absolutely necessary.