Centre said the inclusion of OBCs under Scheduled Caste is in domain of Parliament and asked the state government to follow the procedure. 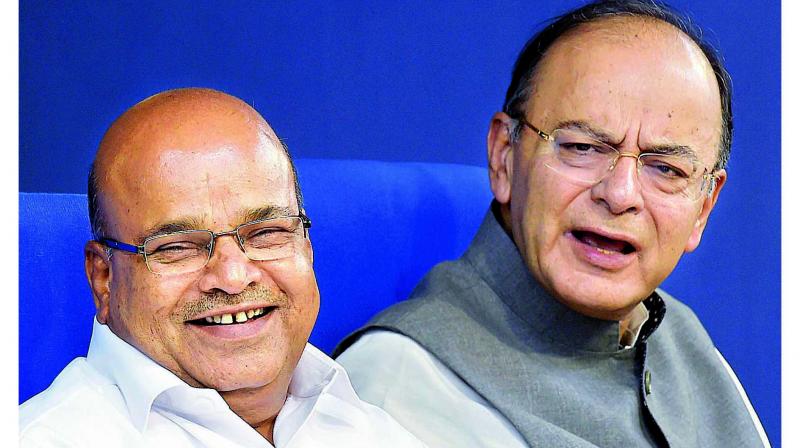 Inclusion of OBCs in the Scheduled Caste is in the domain of Parliament and asked the state government to follow the procedure.

The BJP government in UP cited the Allahabad High Court observation and directed officials to issue SC certificates to 17 OBC castes “after examination and based on documents in accordance with the rules”.

Bahujan Samaj Party chief Mayawati also called the order “unconstitutional” saying these castes will neither get benefits meant for SCs as the state government has no power to make modifications to the SC list.

State officials said the government wanted these 17 castes in the SC list because these castes figure very low on social and economic parameters.

The officials maintained that the castes will benefit if placed in the SC list as they will be entitled them to quota and other benefits announced by the government from time to time.

But scheduled caste groups have apprehensions., They fear if the reservation limit is not expanded, such a move might impact their quota as the new entrants will consume their share.