This comes after a Mumbai woman IAS officer urged in a tweet to remove Mahatma Gandhi's statues, images from Indian currency notes. 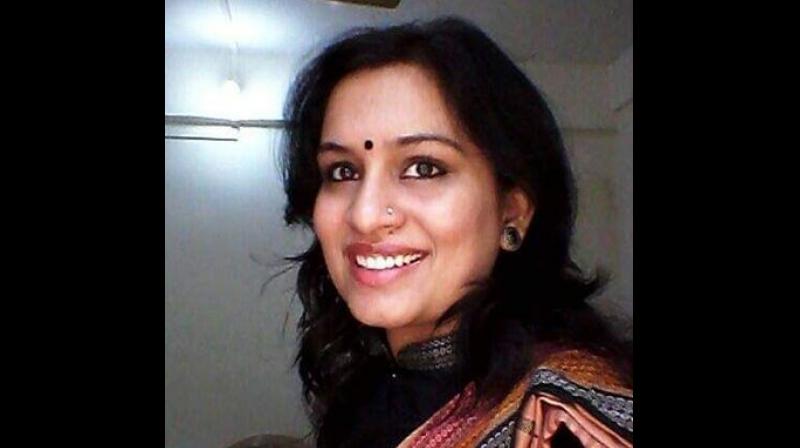 This comes after a Mumbai woman IAS officer urged in a tweet to remove Mahatma Gandhi's statues from across the world, including his images from the Indian currency notes.

After the controversy, the officer, Nidhi Choudhari, posted as Deputy Municipal Commissioner in Brihanmumbai Municipal Corporation (BMC), said on Saturday that the tweet was "sarcastic" and it was "misinterpreted".

The IAS officer in her tweet had praised Godse saying, "What an exceptional celebration of 150th Birth Anniversary year is going on. High time, we remove his face from our currency, his statues from across the road, rename institutions/roads named after him! That would be a real tribute from all of us! ThankU Godse for 30.01.1948."

The Nationalist Congress Party (NCP) also demanded her suspension for the "derogatory" tweet about Mahatma Gandhi and "glorification" of Godse.

The Godse controversy isn't new as earlier in past BJP MP from Bhopal Pragya Singh Thakur and another lawmaker from the party also gave a statement in favour of Godse while putting a negative remark on Gandhi.