The court has rejected the final report and ordered the SHO of the Rampur City police station to initiate investigation into the case. 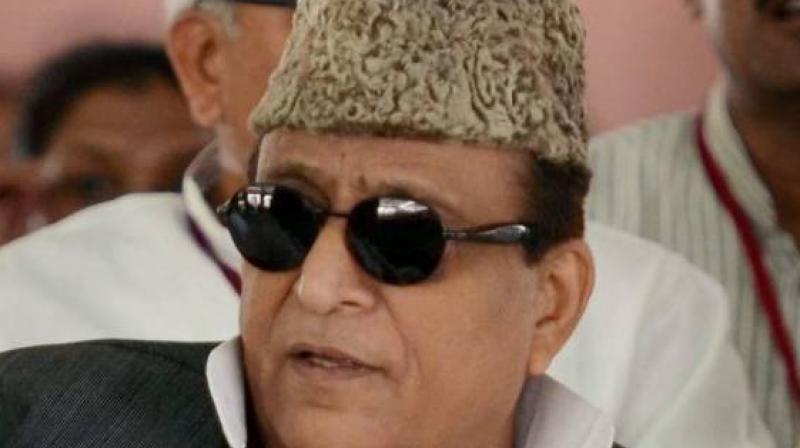 Rampur (UP): A court in Rampur, on Friday, came down heavily on police for its shoddy probe into a case against former Uttar Pradesh minister Azam Khan, and directed a fresh investigation into it.

Additional Chief Judicial Magistrate Arvind Mishra also asked the district police chief to initiate action against the investigating officer, JP Tyagi, for not acting judiciously by filing a closure report in the case.

On April 10, 2014, an FIR was registered against Khan, then a minister in the Uttar Pradesh government, under sections 153-A (promoting enmity between communities ), 2095-A (deliberate and malicious act intended to outrage religious feelings) and 505-2 (speeches creating hatred between classes) of the IPC.

The FIR was registered based on a complaint by the election panel.

The court has rejected the final report and ordered the SHO of the Rampur City police station to initiate fresh investigation into the case.