His comments come after Sadhvi Pragya had said she is 'proud' to accept that she was involved in demolition of Babri Masjid in Ayodhya. 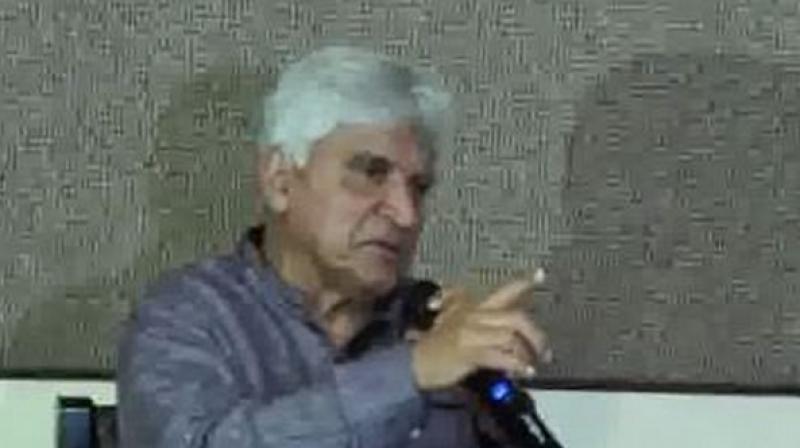 “It is shameful that BJP chose to field Sadhvi Pragya from this seat. If they wanted, they could have fielded her from a place where people are uneducated,” said Akhtar while addressing media persons here.

His comments come after Malegaon blast accused Thakur on April 21 had said that she is "proud" to accept that she was involved in the demolition of the Babri Masjid in Ayodhya.

Sharpening his attack on the BJP, he said: “Their decision to field Pragya from Bhopal shows how low they think of the people of the city.”

He also said that when the “government and religion mix together, democracy does not see the light of the day.”