UP Cabinet approves implementation of GST

'The revenue of the state is likely to increase after implementation of the GST in the first session of this govt'. 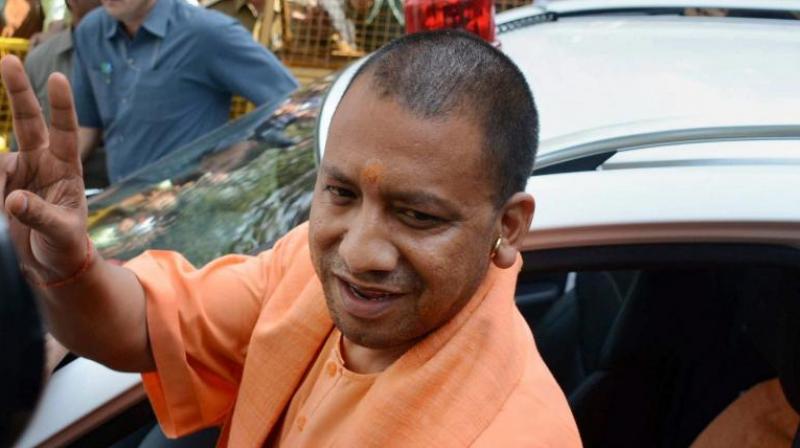 New Delhi: The Uttar Pradesh government today approved implementation of the Goods and Services Tax (GST) in the state and the same will be passed in the Assembly in the session commencing from May 15. The decision in this regard was taken at the state cabinet meeting chaired by Chief Minister Yogi Adityanath here.” The revenue of the state is likely to increase after implementation of the GST in the first session of this government,” Cabinet Minister Suresh Kumar Khanna said.

“If there is any burden on the state exchequer due to implementation of the GST, the government will meet it for the next five years. Petroleum products will not be covered under the GST,” he said.

“The limit of transfers will about 20 per cent and Divyangs will be excluded from it,” the minister said. On mining sector, the government has decided to constitute a district-level mining foundation as per the Centre’s directives and money collected by it through royalties will be used for people’s welfare and other works.