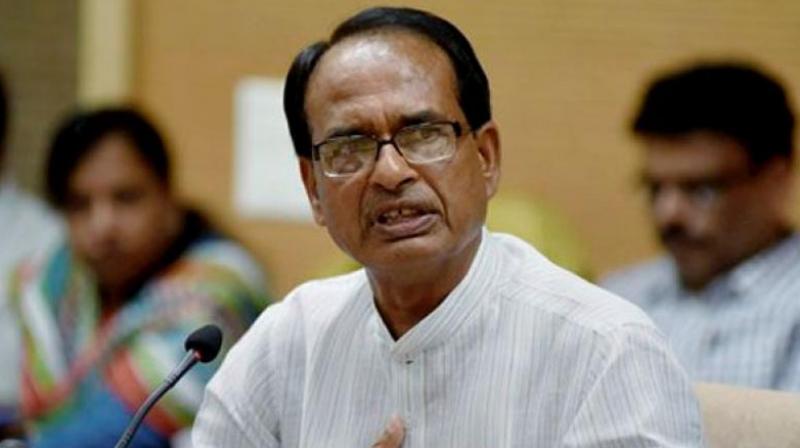 Bhopal: Infighting in ruling BJP over induction into Shivraj Singh Chouhan ministry has led to the delay in expansion of state ministry.

While chief minister Shivraj Singh Chouhan is strongly in favour of taking senior MLAs, who were ministers in his previous government, in his ministry, the Central party leadership appears keen to induct new faces in the Cabinet, a senior BJP leader told this newspaper on Tuesday requesting not to be named.

Sources said the Central leadership has rejected Chouhan’s proposal to induct former ministers, considered his loyalists, in his ministry.

Senior BJP leader Jyotiraditya Scindia, who switched over to saffron party from Congress in March leading to fall of Kamal Nath government, was also present in the meeting.

The meeting followed a brief deliberation between Prime Minister Narendra Modi and Chouhan in Delhi on the issue on Monday evening.

Sources said the Central party leadership has agreed in principle to give representation to at least ten members of Scindia’s camp in the ministry, besides promoting one of them as deputy chief minister.

Chouhan was however not comfortable with the idea of creating parallel power centres in his government by appointing two deputy chief ministers, the BJP leader said.

He had floated the idea of inducting former ministers to maintain balance Scindia’s influence in his government.

The Central leadership however sought to consider Scindia’s demand to give representation to his loyalists in the ministry, keeping in view the upcoming Assembly elections to 24 seats in the state.

Twenty two ex-Congress MLAs, loyalists of Scindia, had resigned from Assembly in March this year, causing collapse of the Kamal Nath government.The 22 constituencies are going to by-elections soon. Besides, two other assembly seats are going to by-polls owing to death of sitting MLAs. “The much-delayed expansion of state ministry may be done in a day or two”, sources said.