Shiromani Akali Dal have written a letter to Punjab Guv accusing him of exploiting resources. 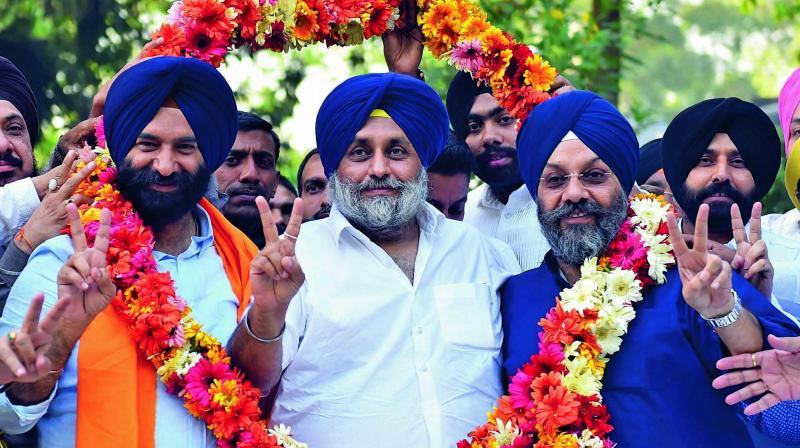 In a letter addressed to Punjab Governor VP Singh Badnore, SAD's Ludhiana-Urban unit president Ranjit Singh Dhillon has also accused Randhawa of "exploiting the situation to his own benefits."

"One inmate namely Sonu/Sunny Sood has lost his life in the custodial death and one more person has been killed in the firing by the police at the behest of the Jail Minister," reads the letter.

It is worth mentioning that Mahinderpal Bittu, the main accused in Bargari sacrilege case, was murdered in New Nabha prison of Patiala recently.

"The applicant and others had even tried to get their statement recorded as per provision of Section 154 CrPC but the police are working at the hands of the government and as such have refused to register the FIR against Sukhjinder Singh Randhawa and others," the letter adds.